Antonio Conte has not hesitated in making sweeping changes in his first week as Tottenham manager, even banning ketchup and mayonnaise and telling his players they are overweight.

The Italian was confirmed as Nuno Espirito Santo’s replacement last week after the former Wolves boss was sacked following a dismal start to the season.

Conte oversaw a Europa Conference League victory over Vitesse Arnhem in his first match in charge before securing his first Premier League point with Spurs in a 0-0 draw at Everton. 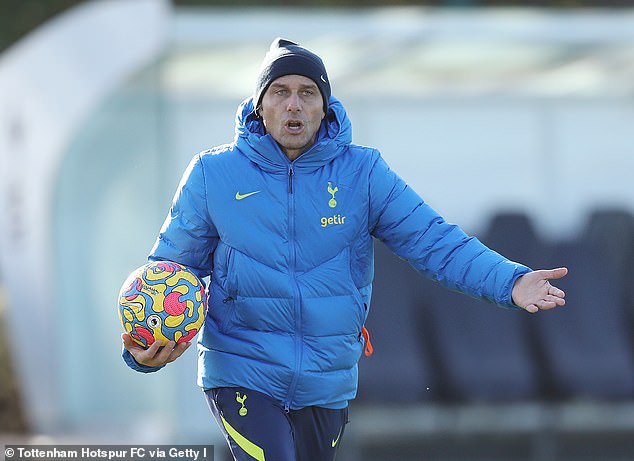 And the former Chelsea and Inter Milan boss has wasted no time in stamping his authority on the club. He was even over an hour later to a press conference last week as he drilled his methods into his players on the training pitch.

According to The Athletic, Spurs stars were ‘dead’ after a training session last Friday despite beating Vitesse the night before, such is the priority Conte puts into work on the training pitch.

He also treated his stars to a 75-minute video analysis session of the win over the Dutch side, despite the meeting being initially pencilled in for 20 minutes.

Conte did not hold back about his players’ physical condition in the aftermath of the European win, too. He told them some of them were overweight and insisted their mentality had to change. 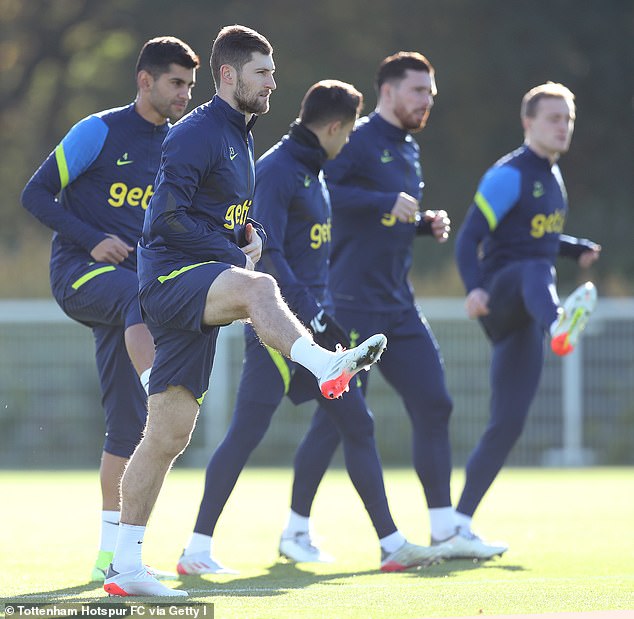 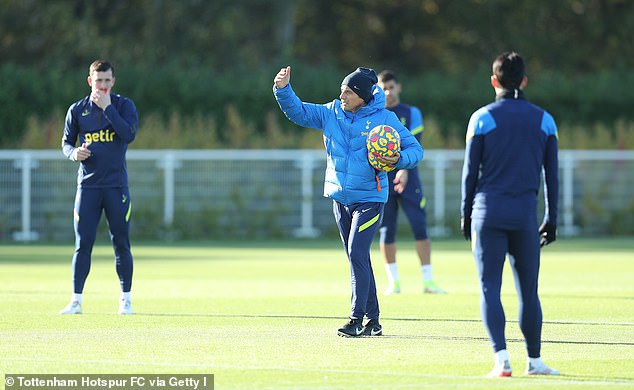 Nutrition has been one area that Conte has poured huge focus into during the first week of his tenure in north London. He has even ensured his squad eat lunch together at midday.

He’s withdrawn ‘heavy food and sandwiches’ from the menu at the training ground canteen and also got rid of ketchup and mayonnaise.

There has also been cut backs to the amount of fruit juice given to players and the amount of oil and butter used in cooking. He’s also urged his stars to eat more fruit.

Conte and his staff have also left a positive first impression on the Tottenham staff based at the club’s training ground, with some motivated by the tireless work the Italian puts into the job. 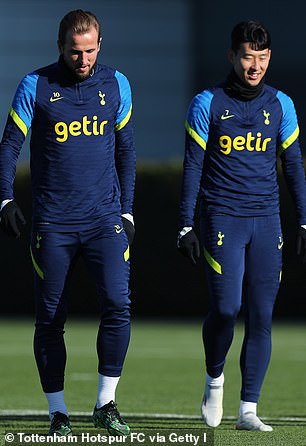 Conte laid out his plan for the early stages of his tenure last week, insisting he needs to ‘change many things’.

‘The club has chosen me and I am honoured but, at the same time, I know I need time to work and to change something on the pitch. Outside the pitch, it’s fantastic, it’s great. Maybe too much. I must be honest. We need to change many things.’

‘We need to work to improve many aspects. For every player, not just one, two or three.

‘Every player needs to work to improve physical condition to get into my idea of football. They need to increase their capacity to suffer.

‘It is always traumatic when a club changes a coach in the middle of a season. I have found with the players a desire to work but two or three days of training is a short time to answer these questions. 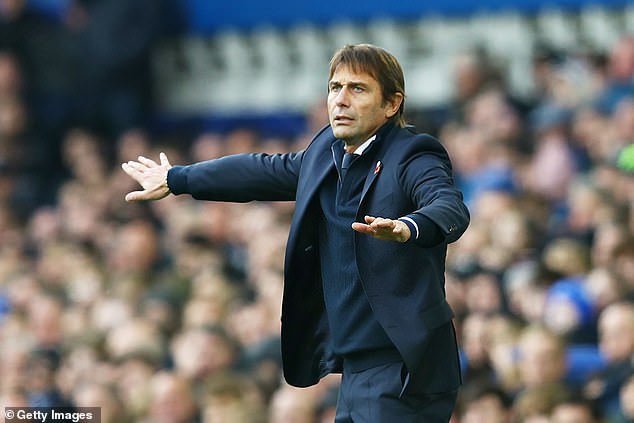 ‘I hope that the attitude and commitment continues for the rest of the season. We will need that if we want to change a negative into a positive.’

The members of Conte’s squad who are not on international duty this week will be put through gruelling double sessions on the training pitch as he looks to hammer home his philosophy.

He now has over a week until his next game – against Leeds in the Premier League on November 21.