By Faaez Samadi For Mailonline

Antonio Rudiger has continued to fend off suggestions that he will leave Chelsea at the end of the season, insisting that he ‘owes’ it to the Blues to just focus on performing for his current club.

The 29-year-old has been the subject of intense scrutiny as he is into the final year of his contract at Stamford Bridge and is yet to agree a new deal despite ongoing negotiations.

Should Chelsea be unable to get Rudiger to put pen to paper before 1 January, he will be allowed to formally open talks with other clubs. 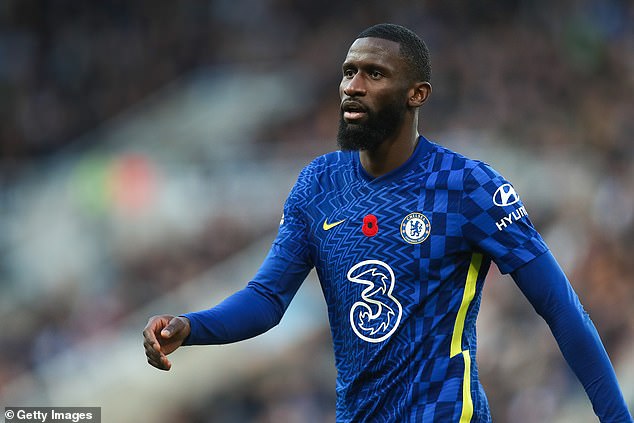 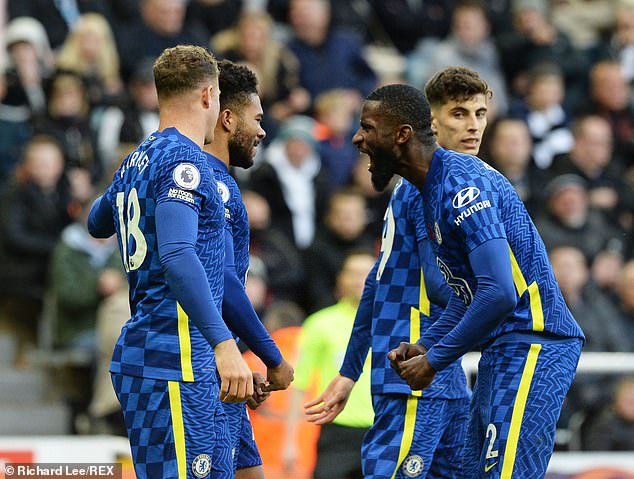 ‘For now I am only concentrating on what is happening right now. I owe that to the club, the coach and the team,’ he told Welt am Sonntag while on international duty with Germany.

Asked about a potential return to the Bundesliga, Rudiger was straight-batted: ‘I’m currently only focused on Chelsea. We’ll see what happens.’

The German has been a revelation at Chelsea since Thomas Tuchel’s arrival and was instrumental in their Champions League success by being an integral part of their rock-solid defence.

His contract situation has caught the eye of several top-flight suitors, including Paris Saint-Germain, Juventus, Manchester City and Real Madrid to name a few. 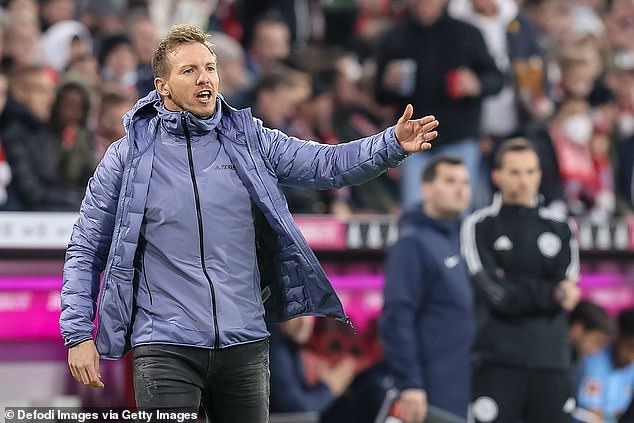 Rudiger has also been heavily linked with a move to Bayern Munich after coach Julian Nagelsmann heaped praise on him back in September, calling him a ‘decisive player’ and joking that he would ‘see if I still have money in my wallet’ if and when Rudiger’s deal expires.

‘He has incredibly good aggression and is a very good defender,’ Nagelsmann said.  ‘I haven’t spoken to Brazzo (Hasan Salihamidzic) about it and if I did, I wouldn’t tell you either!

For his part, Rudiger graciously accepted Nagelsmann’s praise as ‘an honour’ but again reaffirmed his commitment to Chelsea right now.

‘(Nagelsmann’s comments) prove that I’ve been doing things right,’ he told the press in October. ‘But I don’t let myself be distracted. 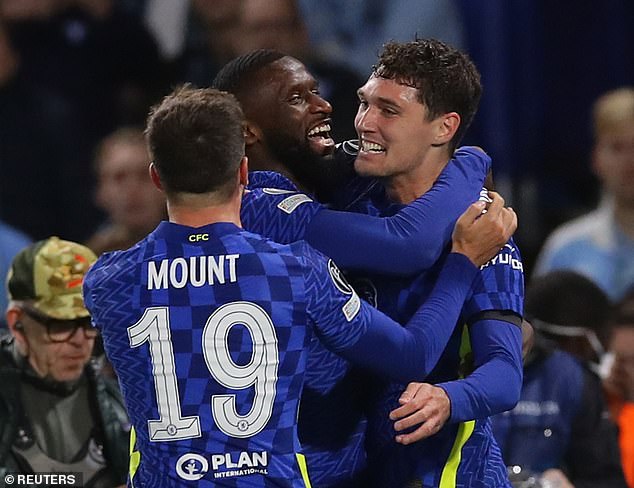 ‘I have an obligation to my club to perform well. I have to prove myself every game and not let myself be distracted by rumours. I make my decisions for myself. They don’t depend on anyone. I feel good where I am.’

Rudiger has also hailed Tuchel’s influence on his career, saying that his arrival at Chelsea could not have come a moment too soon.

‘Tuchel gave me new life,’ Rudiger told The Guardian. ‘I wouldn’t say he said: “You have to be the biggest speaker in the dressing room.” I’m not like this. I like to show everything on the pitch.

‘He told me what he expects – my natural game: to be aggressive, to be a leader.’ 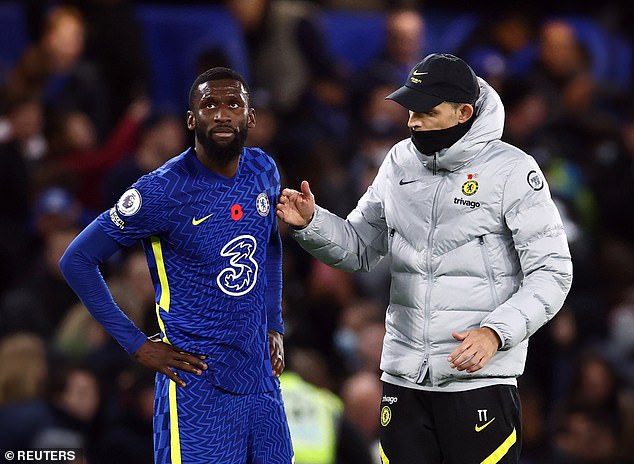