By Adam Shergold for MailOnline

Bayern Munich ended Freiburg’s unbeaten start to the Bundesliga season with a 2-1 win at the Allianz Arena that kept them top of the table.

Leon Goretzka scored half-an-hour in to set Julian Nagelsmann‘s side on their way before Robert Lewandowski netted his 23rd of the campaign with 15 minutes left.

Janik Haberer scored a late consolation for Freiburg but their impressive undefeated opening to the season came to an end. 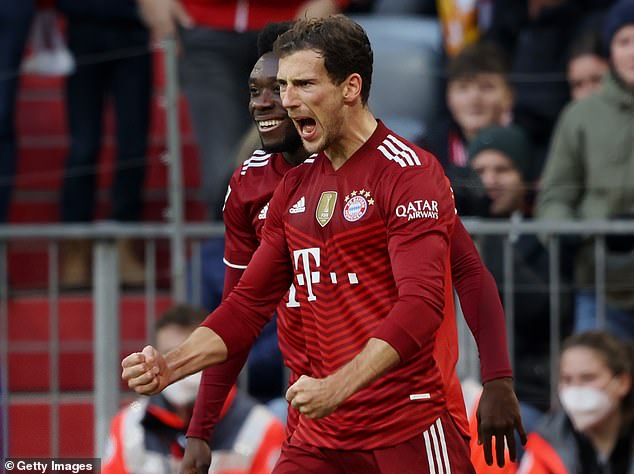 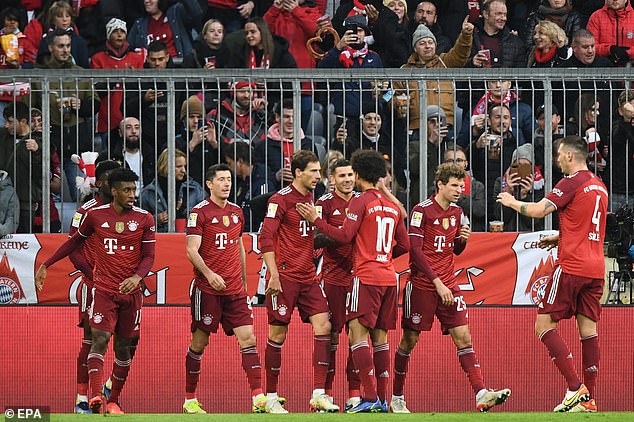 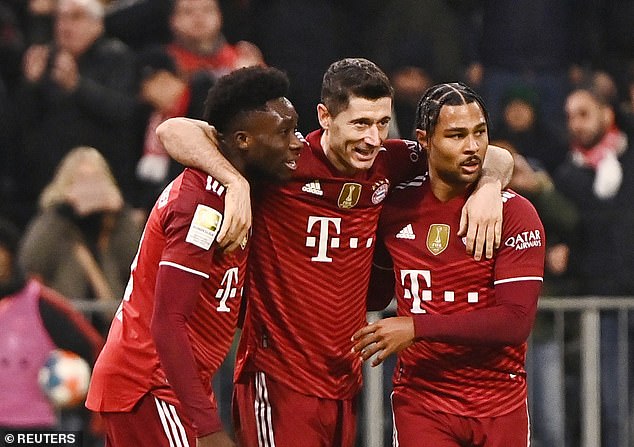 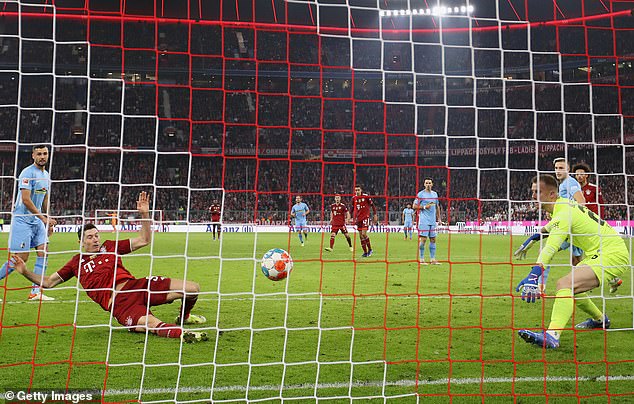 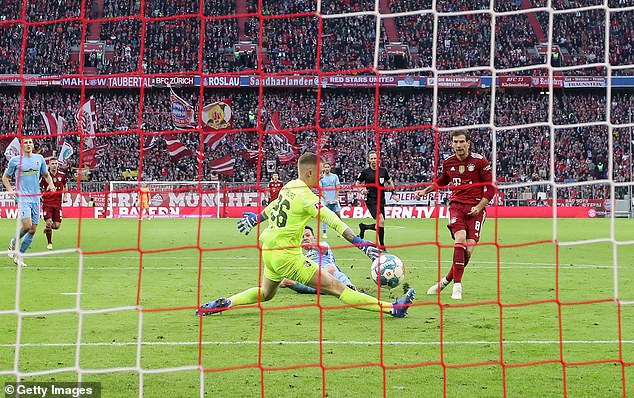