Saul ‘Canelo’ Alvarez is going in search of history on Saturday night, as he takes on American Caleb Plant for the title of undisputed super-middleweight champion.

The Mexican all-time great embarked on his journey at 168lbs towards the back-end of 2020, defeating Britain’s Callum Smith to claim the WBA and WBC titles.

Canelo has since dismantled Billy Joe Saunders to claim the WBO strap, with the undefeated Plant now standing in his way from eternal glory.

The pair will take to the ring under the famous MGM lights in Las Vegas, with genuine animosity between the pair following their explosive press conference in September, where Plant ended up with a cut following a coming together.

With the intriguing spectacle swiftly approaching, Sportsmail takes you through everything you need to know. 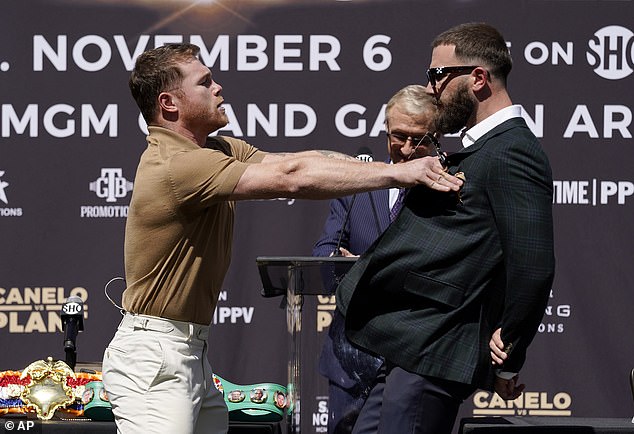 Saul ‘Canelo’ Alvarez goes in search of history as he takes on American Caleb Plant for the title of undisputed super-middleweight champion this weekend in Las Vegas, Nevada 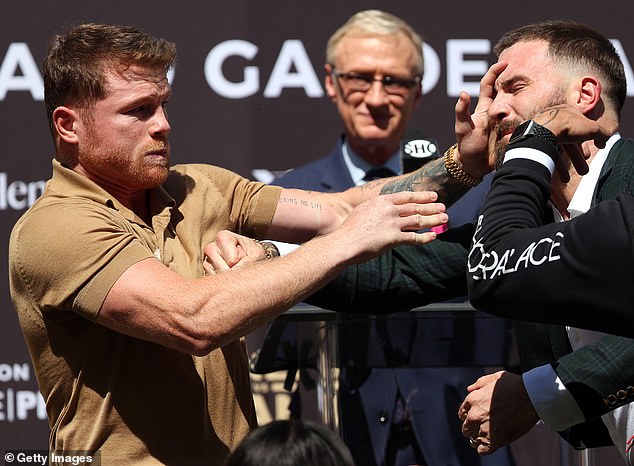 When is Canelo Alvarez vs Caleb Plant?

The clash between Canelo and Plant is scheduled to take place on Saturday, November 6 at the MGM Grand Garden Arena in Las Vegas, Nevada.

The pair are expected to walk to the ring at around 4am on Sunday morning for those in the UK, though that will of course depend on results beforehand.

While the main event is most certainly intriguing, the undercard is perhaps lacking somewhat.

How to watch the fight

For those in the UK, the fight will be available to watch on BT Sport Box Office at a cost of £19.95.

Following the purchase, fans will also be able to stream the action on BT Sport’s website and app.

BT Sport Box Office is available on Sky at channel 490, while it will be in the live events section on Virgin Media.

Canelo vs Alvarez: The key stats 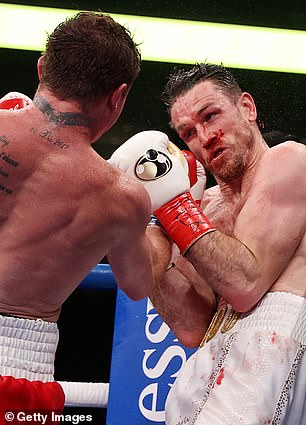 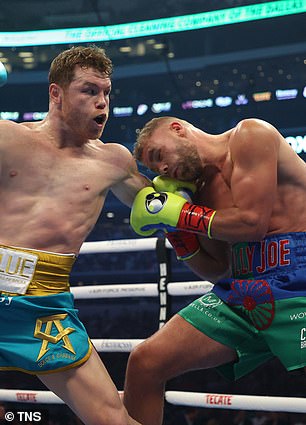 As stated, there is genuine animosity between the two fighters heading into this weekend’s bout.

Plant came out firing when the pair came face-to-face in September, calling Canelo a drugs cheat – referring to his 2018 six-month ban after testing positive for clenbuterol, which the Mexican insists came from contaminated meat.

The American also referred to Oscar Valdez, Canelo’s gym-mate, who received no suspension despite testing positive for a banned substance. 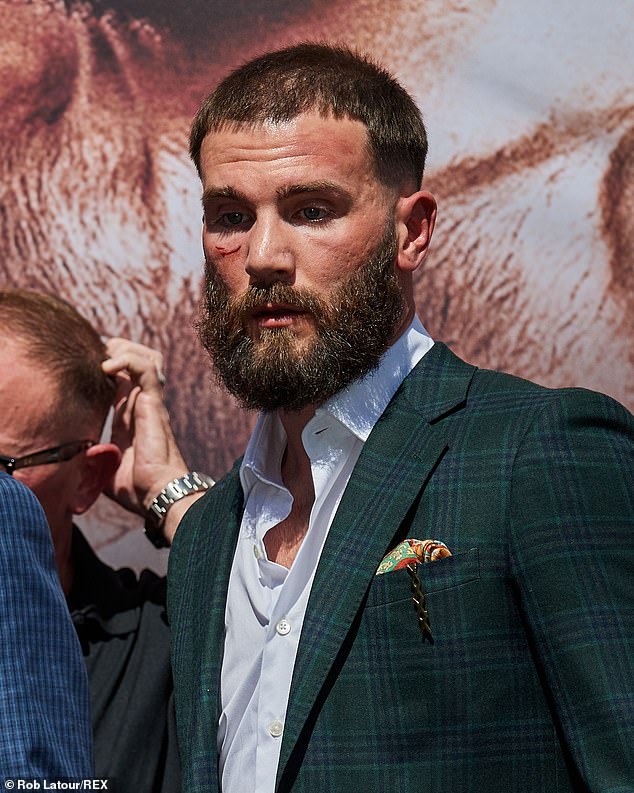 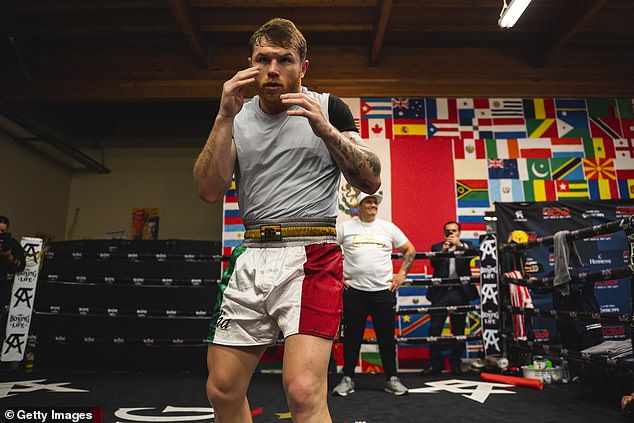 Canelo subsequently pushed Plant as the pair squared off, with the latter swinging and missing with a punch. The Mexican, who slipped the attempted strike, then landed a counter, drawing blood from his soon-to-be opponent.

Canelo has since explained why the match-up has now become so personal.

‘All the talk, all the s*** he says. That’s why (it’s so heated), Canelo said. ‘He crossed the line and maybe too much, that’s why it’s personal. At the same time, it’s one of the most important fights for me.’

He continued: ‘When something is personal with me, it’s different. In my mind I have that special thing. It’s going to be a really good night for us.’

Canelo vs Plant: The odds

With Canelo deemed to be boxing’s pound-for-pound No1 star, it comes as no surprise that he’s the overwhelming favourite to prevail this weekend.

The hard-hitting Canelo will undoubtedly be pushing for a knockout throughout, which is reflected in the odds of 4/7 for a stoppage win. Meanwhile, Canelo to win by a decision is at 15/8.

As for Plant, the bookies deem both a win and a draw equally as unlikely, with odds of 11/1. An unlikely draw is at 25/1.

*Odds as per Betfair and correct at the time of publication.