By Richard Martin For Mailonline

Chelsea forward Christian Pulisic is still feeling the pain from an ankle injury sustained over a month ago.

Pulisic hurt his ankle in USA’s 4-1 win over Honduras in a September World Cup qualifier and has not featured for Chelsea since.

Pulisic was again absent from the team’s squad for Wednesday’s Champions League clash with Malmo and Chelsea coach Thomas Tuchel revealed the player faced a fresh injury setback after expecting to return to training last week. 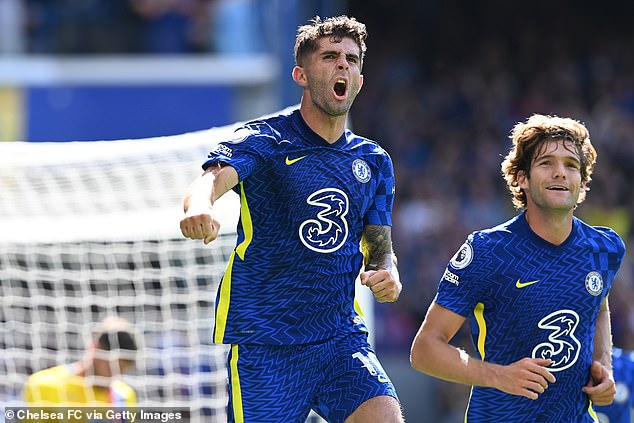 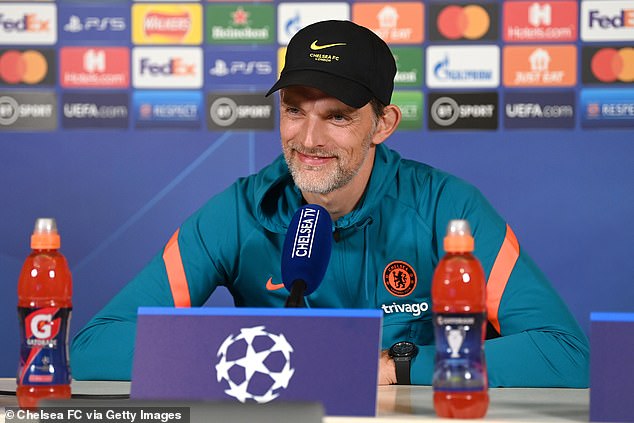 ‘I cannot give you all of the details because I am not a doctor, but at the moment he has had some setbacks from pain,’ Tuchel told a news conference ahead of the game at Stamford Bridge.

‘Not from a major injury or complications. It is simply the pain in the ankle that disturbs him.’

Pulisic has made only one appearance for Chelsea this season, scoring in the 3-0 win over Crystal Palace in the Blues’ first Premier League game.

But his strong start to the campaign was quickly undone when he contracted coronavirus and missed the 2-0 win at Arsenal and 1-1 draw at Liverpool.

He recovered from the illness in time to make it into the US squad for the September CONCACAF qualifiers but after playing in a disappointing 1-1 draw with Canada he was forced off in the second half against Honduras following a crunching tackle from captain Maynor Figueroa.

US coach Gregg Berhalter said at the time that Pulisic had a ‘slight’ ankle injury but Tuchel could not say when his player would be back due to the persistent pain which is preventing him from making sharp movements. 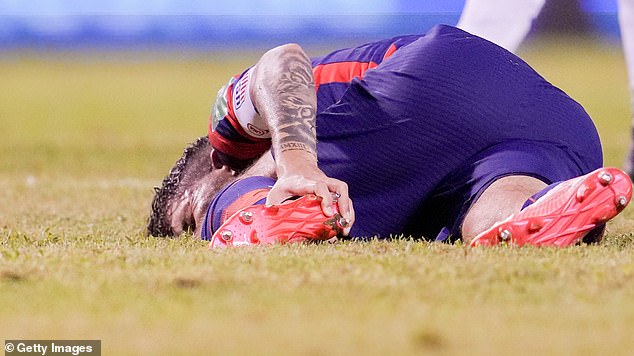 ‘Once these players with quick movements like Christian, once they feel this pain and they are not free in the movement the recovery is not happening,’ Tuchel said.

‘So right now we are very, very close. He was so close to coming to team training last week and had a little setback and reaction, with pain. Nothing serious. From there on we go.’

Tuchel said Pulisic was eager to return and had not taken the latest setback well.

‘He is very impatient, of course, and he does everything and we can see him suffer in every meeting,’ he added.

‘And every time we meet him here [at training] he is really suffering and wants to be on the pitch and help us. Everybody is doing their very best. Unfortunately the injury takes its time.’