Chelsea left back Chilwell steps up recovery, while Chalobah and Kante are back in training
Advertisement

Chelsea handed triple boost as Ben Chilwell steps up recovery from serious knee injury, while defender Trevoh Chalobah and midfielder N’Golo Kante are back in training

By David Wood for MailOnline

Ben Chilwell has stepped up his recovery from a serious knee injury with some light running as he targets a return in January.

The left back had pledged to do ‘everything’ he can do to make a swift return after suffering an anterior cruciate ligament injury on November 23.

The left-back was forced off in Chelsea’s Champions League win over Juventus, sparking fears he could be out of action for between six and nine months. 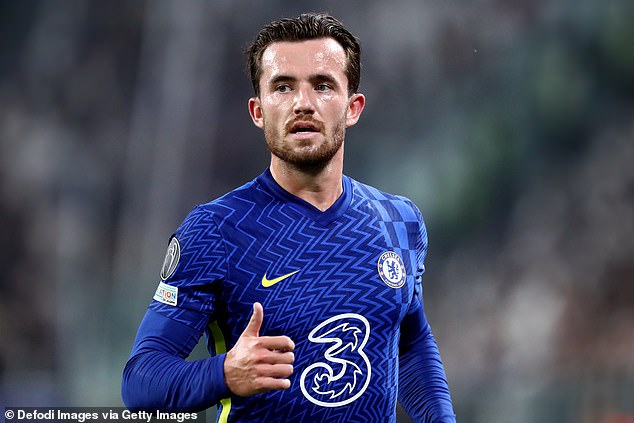 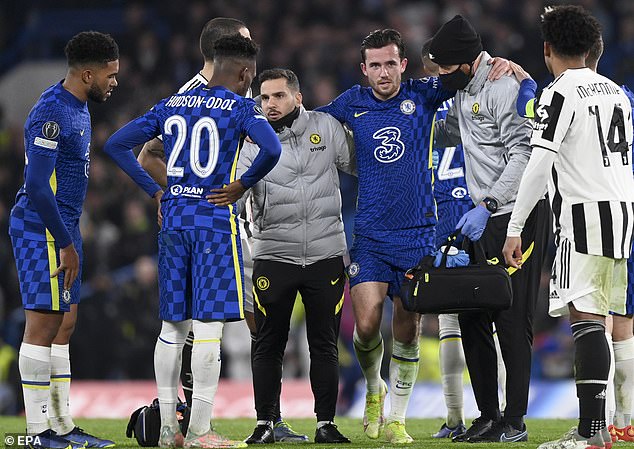 However, the injury was not as serious as first feared and he undertook a light session on grass on Tuesday as the club assess whether he will need to undergo surgery.

Trevoh Chalobah and N’Golo Kante were also back in training at the club’s training ground in Cobham on Tuesday.

Chelsea’s first-team squad were given two days off after the weekend victory over Leeds United. 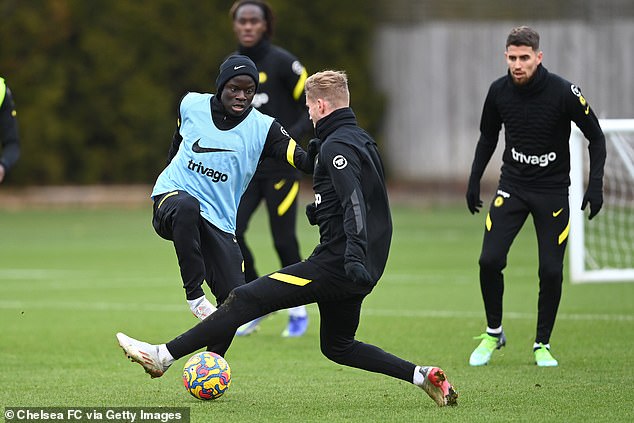 But Chalobah and Kante used the time to step up their recovery and rejoined the rest of Thomas Tuchel’s squad for Tuesday’s session.

The pair could be considered for Thursday’s Premier League game against Everton at Stamford Bridge. 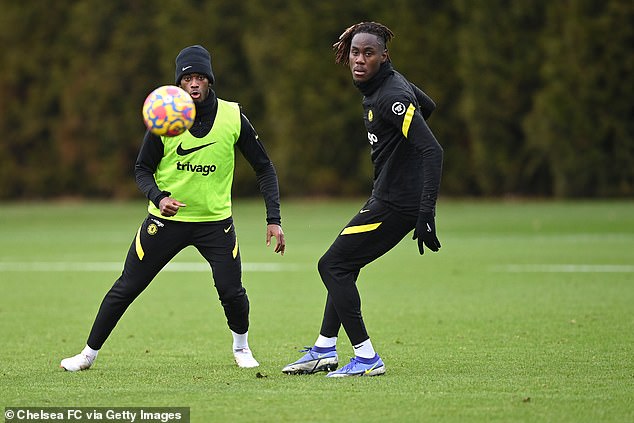 Chelsea defender Trevoh Chalobah was also back in training in Tuesday

Ashes: Mark Wood is OUT of England’s 12-man squad for second Test but Jack Leach is included