By Sam Brookes For Mailonline

David Coulthard believes the rules have gone out the window this season in Formula One, and has compared the sport to UFC following Sunday’s controversial Saudi Arabian Grand Prix.

Heading into the race, Max Verstappen held a narrow eight-point lead over Lewis Hamilton, but the seven-time world champion managed to beat the Dutchman and record the fastest lap of the race to go level on points with his rival at the top of the drivers’ standings.

That only tells half the story, though. Verstappen was handed a five-second penalty during the race for forcing Hamilton off the track, and the two cars then came together late on when the Red Bull driver broke suddenly to give first place back, which appeared to catch his counterpart by surprise. 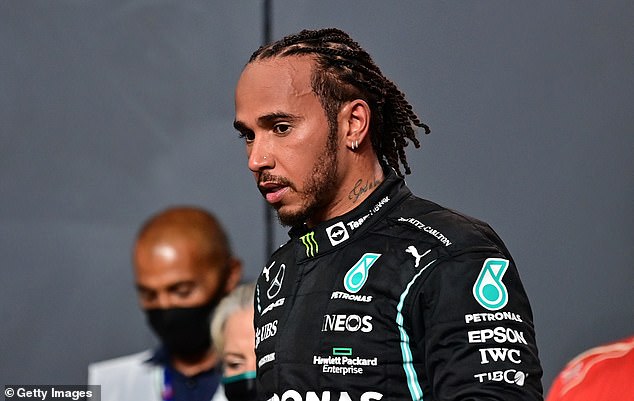 Lewis Hamilton got the all-important win, but was shocked by some of the events in the race 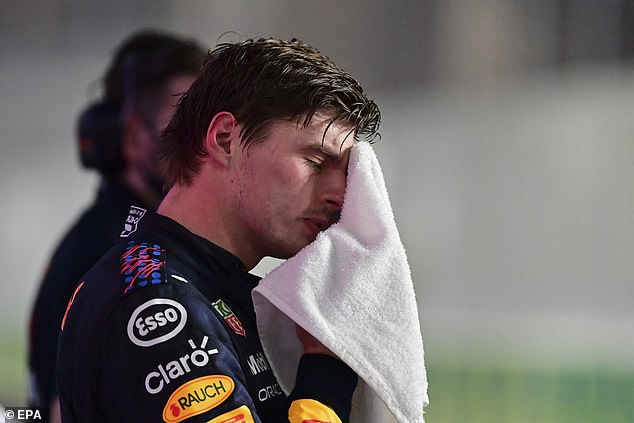 Verstappen was reprimanded afterwards as the stewards opted to give him a 10-second penalty, but this did not affect his final placing.

Reflecting on one of the most dramatic races in recent memory, Coulthard concluded that neither man appears to be particularly concerned about playing by the rules anymore.

‘If we look at UFC, as far as I know there’s only two rules and it’s about below the belt and it’s about the eyes, and everything else goes’, he told the F1 Nation Podcast.

‘This now feels like Formula One has been redefined as F1 UFC, and pretty much anything is going, and then the stewards are stepping in.’

It is hard to imagine the final Grand Prix of the season in Abu Dhabi being any more action-packed, but with Hamilton and Verstappen refusing to back down, it potentially could be. 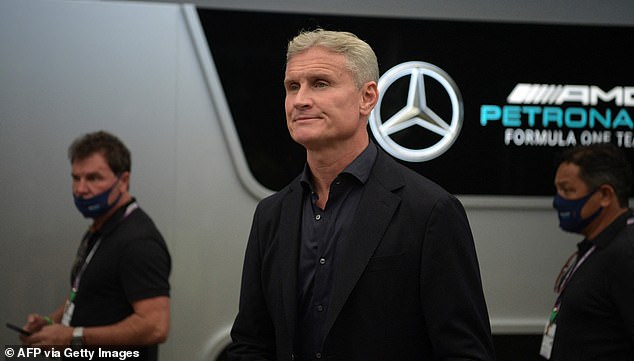 For the moment, Verstappen holds the slight advantage due to picking up one more win than Hamilton over the course of the season.

Therefore, if the pair collide and are unable to finish, he will be crowned world champion for the first time.

His father, Jos, does not believe Verstappen will look to take Hamilton out of the race before the chequered flag, but has admitted that the 24-year-old is desperate to come out on top.

He told Sportsmail on Tuesday: ‘Max absolutely wants to win. He will definitely go for it. He will clearly try to beat him. He will do everything to get the win, that’s for sure. It will be exciting.’

Meanwhile, Hamilton will be hoping for a different outcome to the last time the championship went to the final day of the season.

On that occasion, back in 2016, he was unable to overturn the deficit to his teammate Nico Rosberg, and had to settle for second place in the standings.

Champions League: Luis Suarez is left CRYING on the bench after injury in Atletico Madrid win