Denmark became the second European nation to reach the 2022 World Cup in Qatar with two games to spare.

A 1-0 home win over Austria on Tuesday left them top of qualifying Group F with an unassailable lead over their rivals.

After Germany advanced to the 32-nation tournament on Monday, the Danes secured their own berth as a 53rd-minute goal from Joakim Maehle helped them to an eighth successive qualifying victory. 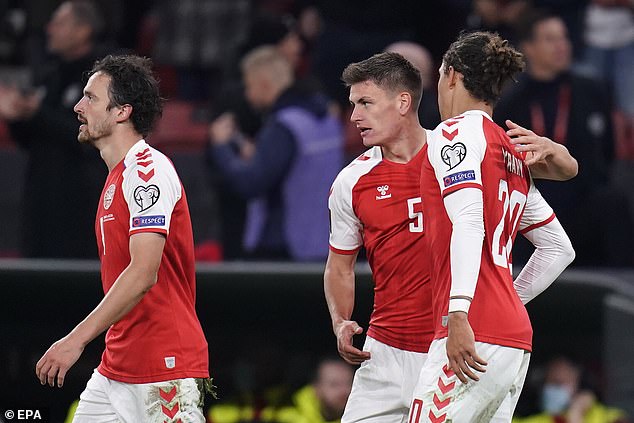 Denmark missed several chances before Maehle beat visiting goalkeeper Daniel Bachmann with a neat finish inside the near post thanks to good work by Thomas Delaney, who set up the wing back after a darting run through the middle.

Denmark and Germany joined Qatar, who gained an automatic spot in the finals as the host nation.

Only the group winners from European qualifying advance directly while the runners-up enter the playoffs. 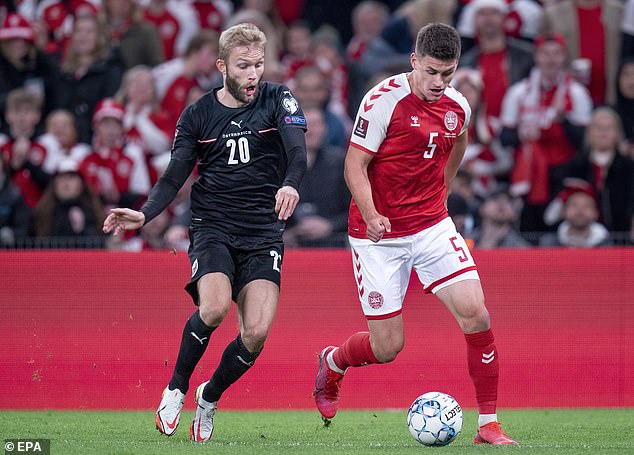