Max Verstappen ‘deserves’ to win the F1 world title ahead of Mercedes’ Lewis Hamilton, says Fernando Alonso as he insists Red Bull racer has been ‘driving one step ahead of everyone’ this term

By Luke Augustus for MailOnline

Fernando Alonso has revved up the rivalry with his old-time foe Lewis Hamilton by declaring that Max Verstappen deserves to be crowned this year’s F1 world champion instead of him.

Verstappen and Hamilton go into the season finale at the Abu Dhabu Grand Prix on Sunday tied on 369.5 points apiece – although the former leads on the account he has more race wins (nine to eight).

The pair’s rivalry has transcended the sport and set up a mouthwatering showdown in Dubai with many fans split about who they want to win. 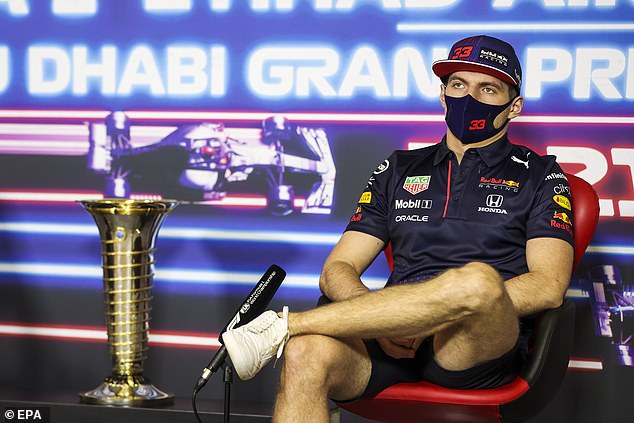 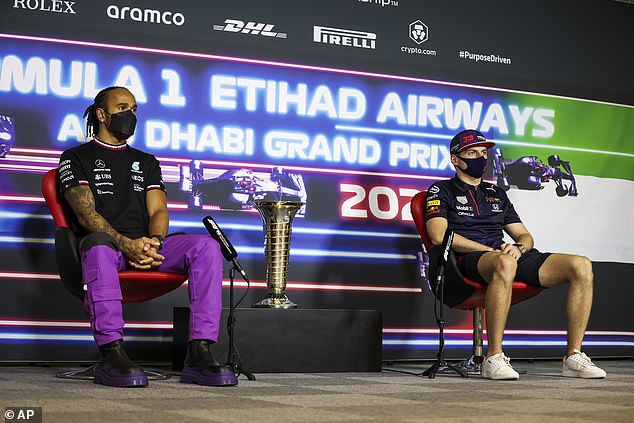 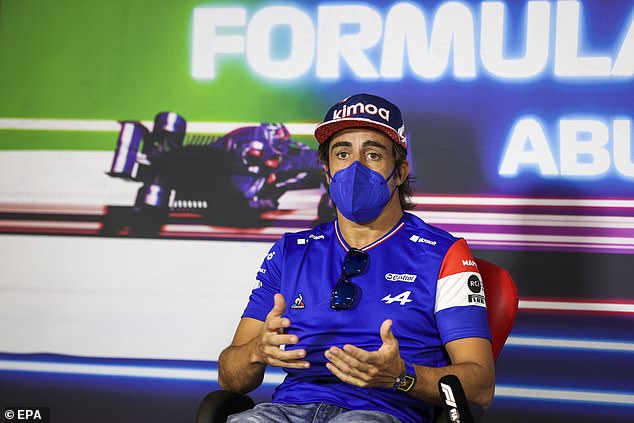 And Alonso, who was an acrimonious team-mate of Hamilton’s at McLaren in 2007, has weighed in with his thoughts stating that Red Bull racer Verstappen would be the more fitting champion than Mercedes’ Hamilton.

In explaining his reasoning, the Spaniard cited Verstappen’s breathtaking Q3 lap at the Saudi Arabian Grand Prix as an example of him driving beyond the capabilities of the car.

‘Both of them are driving amazing and no mistakes and pushing the limits every race,’ Alonso said, as reported by Crash.

‘You see that they are first and second in every race because they are at another level – so that’s fantastic to see how they push each other. But I don’t know, this final race is going to be tense for sure for them, we will see. 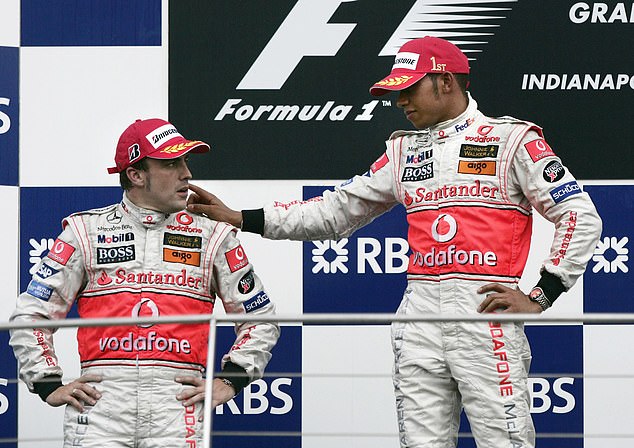 ‘It will depend on the package, a little bit. Mercedes I think are performing a little bit more now and they have won a couple of races since but Max is driving, in my opinion, one step ahead of all of us and we saw the lap in Jeddah until he touched the wall in the last corner.

‘That lap was coming from Max, not the Red Bull I think, but that’s my opinion. Mercedes, they deserve the constructors’ championship because I think their car is superior and Max maybe overall in the year was driving one step ahead of everyone. 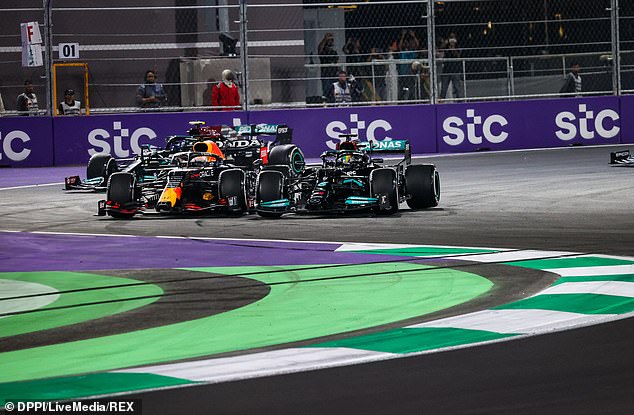 Champions League: Lewandowski and Salah were lethal, but does Ronaldo make our group stage XI?