Glenn Tamplin, the former Billericay and Romford owner and manager, is alive and well after a man is arrested at his £10m house by police on suspicion of ABH amid rumours he had DIED

Glenn Tamplin, the former Billericay Town and Romford owner, is alive after a major incident at his £10million home on Wednesday where police turned up and arrested a 38-year-old man.

Tamplin received injuries in the incident but did not require hospital treatment. There had been rumours Tamplin had died, but his son Archie took to Twitter on Thursday to deny it.

In a since-deleted tweet, Tamplin’s son said, according to the Romford Recorder: ‘My dad is not dead. People need to stop spreading rumours. 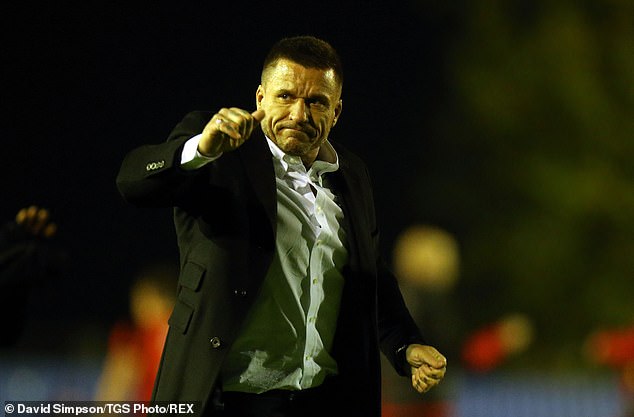 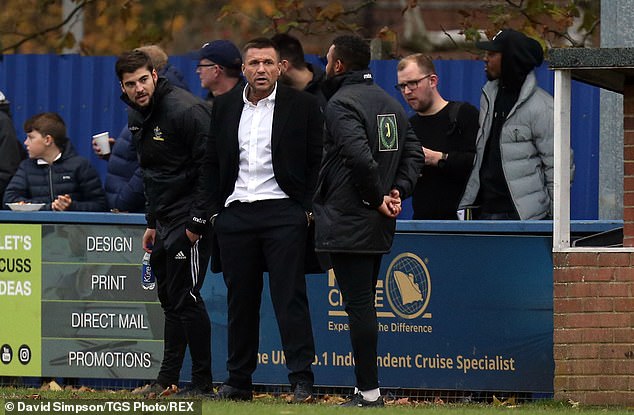 Tamplin, a former Romford manager, did not need hospital treatment after the incident

‘Think about family around him hearing this. Have some respect for us family.’

A police statement read: ‘A man has been arrested after a disturbance which took place in a property in Abridge.

‘We responded to the incident shortly after 8.15pm, Wednesday, November 3.

‘Officers arrested a 38-year-old man at the scene on suspicion of ABH (Actual Bodily Harm).

‘He remains in custody for questioning and our enquires continue.

‘A man aged in his 40s sustained injuries which did not require hospital treatment.’

Tamplin bought Billericay in 2016 and twice installed himself as manager before selling the club in 2019.

Shortly after, he bought Romford and made himself manager there. They parted ways in March 2021 because he was living abroad. 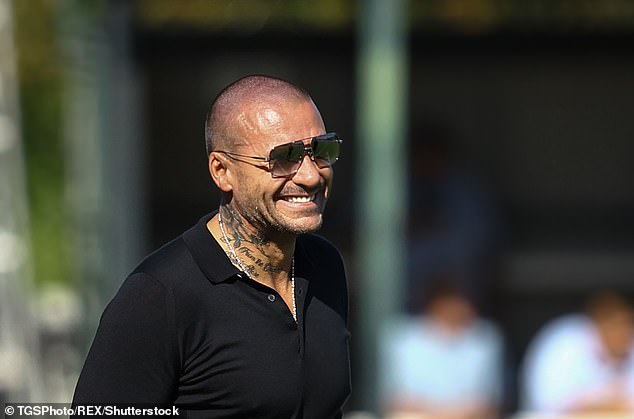 Tamplin pictured in 2018 as Billericay manager, during a three-year tenure as owner

A club statement read: ‘When Glenn Tamplin became involved in Romford FC in December 2019, no one could have predicted the events that were to unfold across the world.

‘This has affected everyone, families, businesses and the wider football community.

‘After several conversations we have had with Glenn we have decided to go our separate ways.

‘Glenn is now working and living abroad, and cannot devote the time required to push the club forward in the manner he wanted to. We have parted as friends and wished each other well in what comes next.’