Jurgen Klopp says Mohamed Salah would be a deserved Ballon d’Or winner this year – but accepted his lack of silveware from the 2020-21 seaosn may hold him back.

Liverpool finished third in the Premier League last season after enduring an unrelenting array of injuries, but Salah was a consistent performer for the Reds and scored 31 goals in 51 games.

The 29-year-old has started this campaign in electrifying form, with 10 goals in as many games prompting the discussion that Salah is at present the best player in the world. 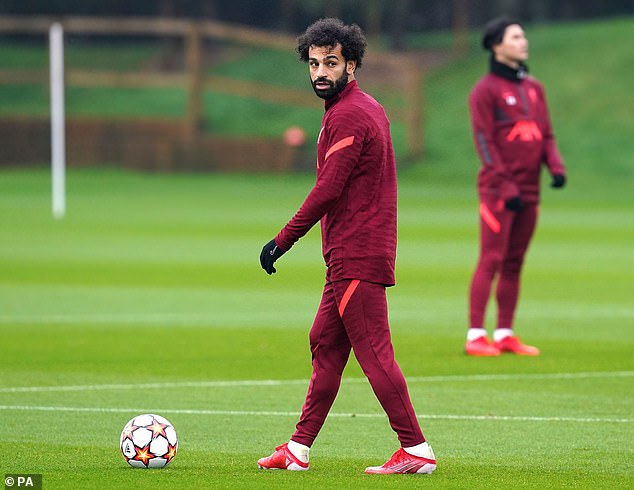 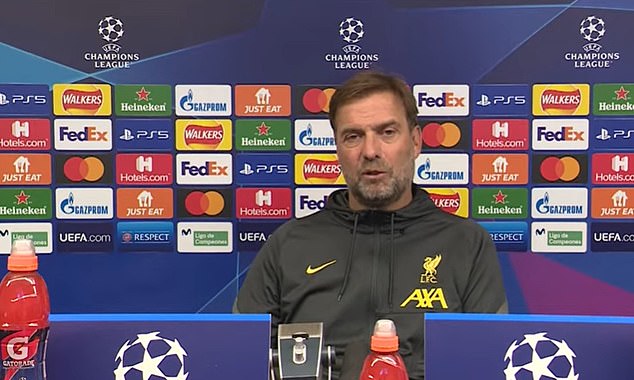 Speaking on Monday, ahead of Liverpool’s Champions League encounter away to Atletico Madrid, Klopp was asked if Salah could win the Ballon d’Or this year.

‘Yes – I have no idea exactly how you win the Ballon d’Or,’ Klopp said. ‘If it’s about being in the Champions League final, scoring the most goals then it might be slightly difficult.

‘But if it’s about performances over the last two years then yes, he has a chance in my point of view.’

Salah has been nominated for the gong, with the winner announced on November 29.

Salah scored a stunning individual effort against Watford on Saturday as Liverpool ran out emphatic 5-0 winners. It mimicked another stunner he scored in Liverpool’s 2-2 draw with Manchester City prior to the international break. 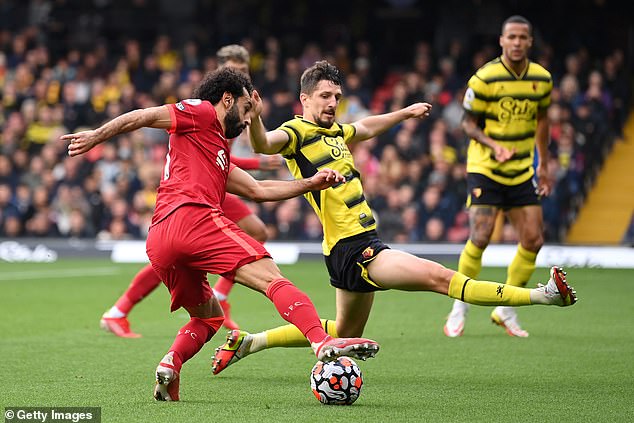 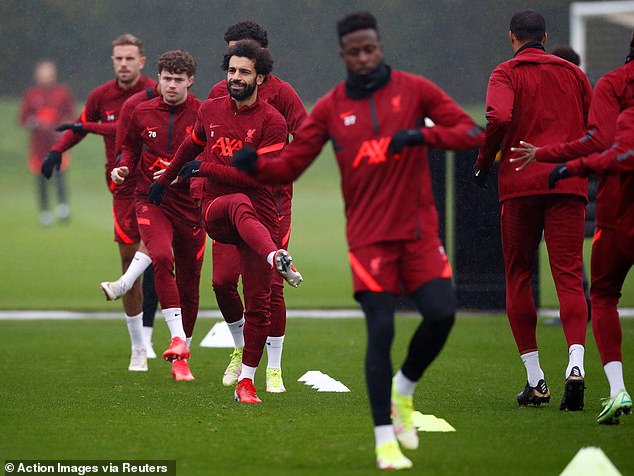 His relentless scoring form comes amid a backdrop of talks over a new Anfield contract for the Egypt star.

SIR CLIVE WOODWARD: If Marcus Smith is chosen as England’s No 10 Owen Farrell must go on bench

PICTURED: Newcastle fan’s hero doctors who helped save a life by giving CPR