Juventus put their disastrous Serie A campaign to one side again by securing an early progression to the Champions League knockout stages.

Paulo Dybala scored a brace either side of a Leonardo Bonucci’s own goal to put the hosts in charge in the second half.

Federico Chiesa and Alvaro Morata then put the result beyond doubt to round off an impressive display.

The win relieves pressure and fans will hope it provides the momentum Juventus need to advance up the league table. 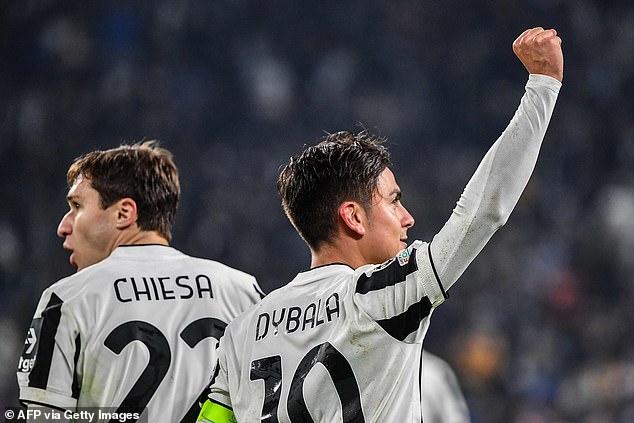 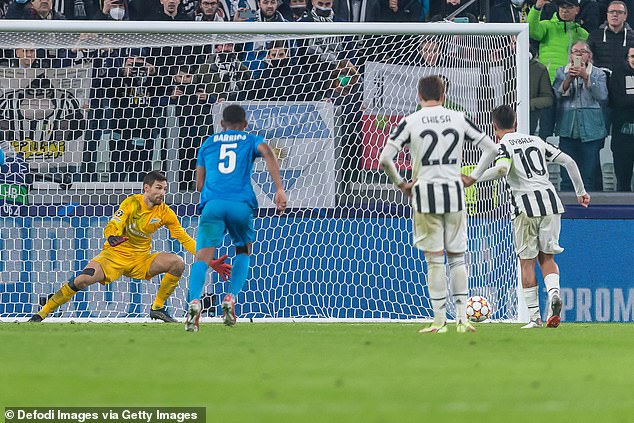 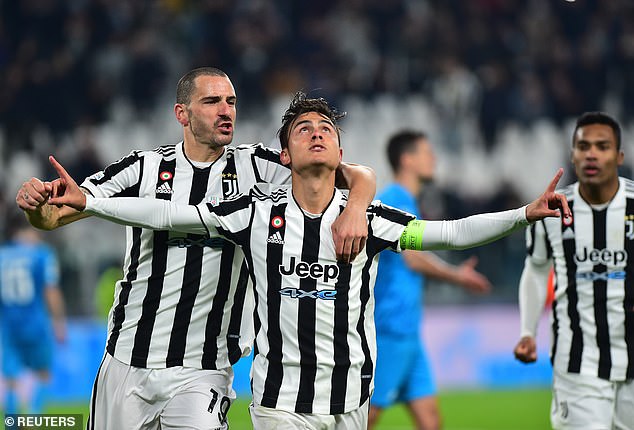 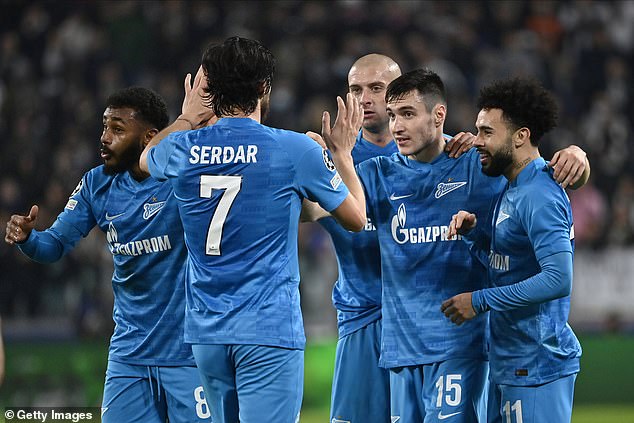 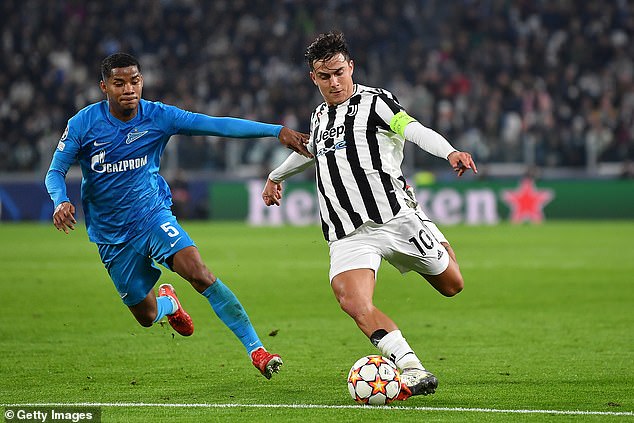 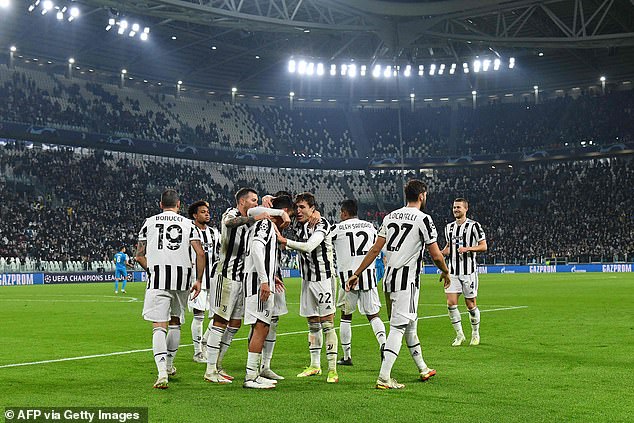