Liverpool are reportedly in pole position to land Borussia Dortmund sensation Jude Bellingham in the summer.

With many of Europe’s top clubs looking to sign his club team-mate Erling Haaland, the Reds could be hoping for a free run to bring in the England midfielder.

According to the Mirror Jurgen Klopp has targeted the 18-year-old to bolster his midfield alongside first-team stars Jordan Henderson and Fabinho and may look to make a move in a deal that could be worth up to £90million. 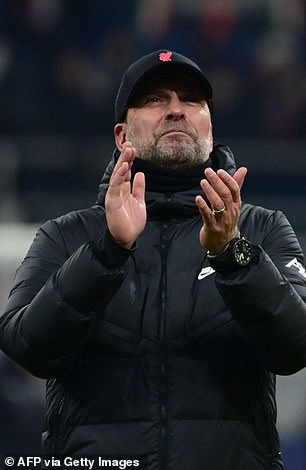 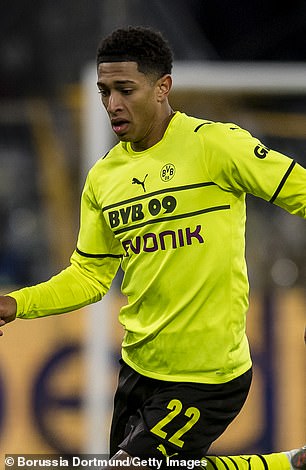 Such a deal would make Bellingham the club’s record signing eclipsing the transfer to bring Virgil van Dijk in from Southampton for £75million.

The report adds that rivals including Manchester United, Chelsea and Manchester City are so preoccupied by Haaland and his reported release clause of around £90milllion that comes into effect next summer that it leaves Liverpool an open goal to swoop for Bellingham.

The former Birmingham City star had previously been a target for United since joining Dortmund in 2020, in a deal that could rise to £30m, and the Championship side would likely earn a small profit from any sell-on clause. 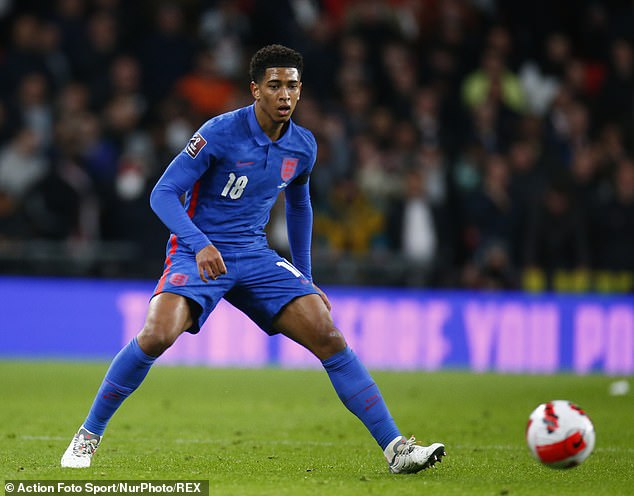 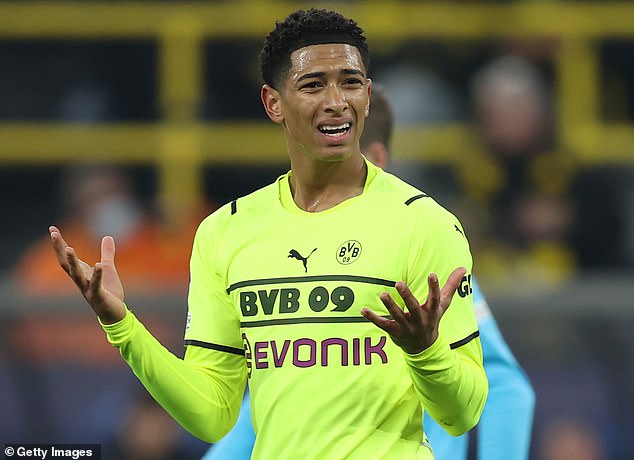 Bellingham has become an integral first-team star for his club and has already earned 10 England caps, having also featured at Euro 2020.

Bellingham who was fined £34,000 after making controversial comments regarding a match official following his side’s 3-2 defeat by Bayern Munich at the weekend, was once again key on Tuesday night.

Although Dortmund had already been knocked out of the Champions League, the midfielder set up the opening goal for his side, driving through the centre before teeing up Donyell Malen to finish against Besiktas.

Marco Reus and Erling Haaland then both added braces as they defeated the Turkish side 5-0 at Signal Iduna Park to end the group in third place as they drop into the Europa League after Christmas. 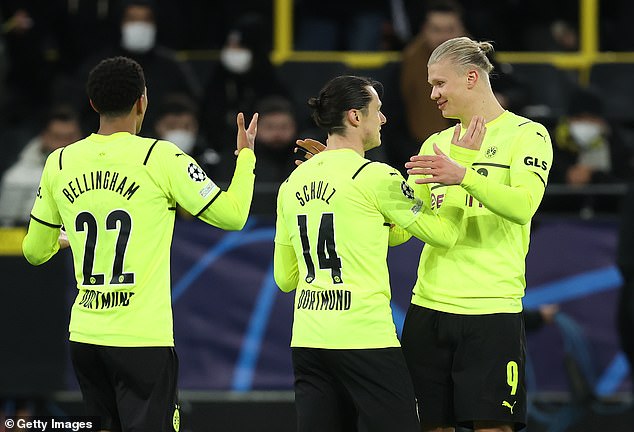