Michael Owen believes it ‘is hard to look beyond Liverpool‘ for the Champions League this season after they made a mockery of their ‘group of death’.

Jurgen Klopp‘s side made it six wins from six group games away at the San Siro despite putting a weakened team out against Serie A leaders AC Milan on Tuesday night.

And decorated former Liverpool striker Owen was full of praise, telling BT Sport: ‘It is hard to look beyond them. It is Bayern or an English team to win it. 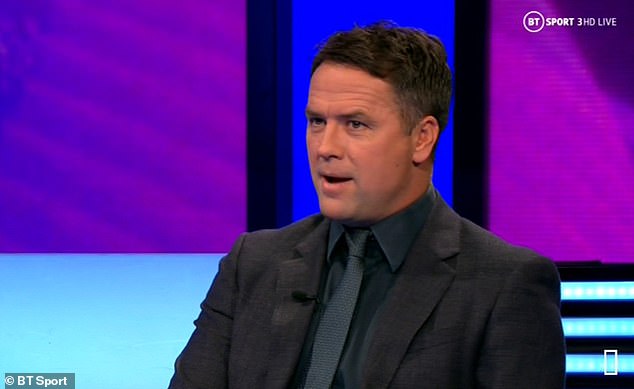 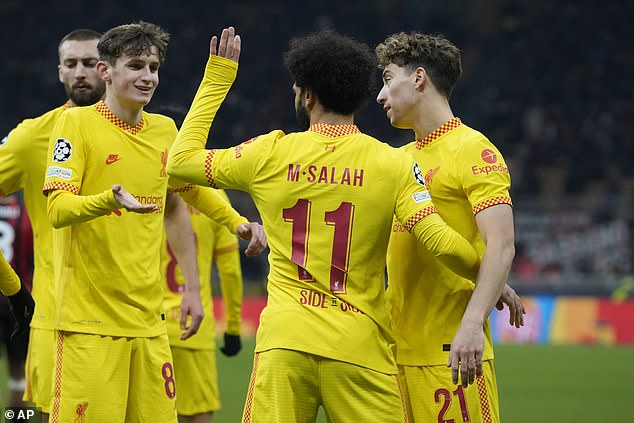 ‘It is phenomenal, 18 points out of 18 against clubs of that pedigree, they are still good teams. Milan are top of the table in Italy.

And he believes they have recaptured their title-winning form of two years ago, adding: ‘They are playing as well now as when they won the league, the thing is, there are two other unbelievable English teams. He will be buzzing Klopp, the team are firing on all cylinders.

Rio Ferdinand went on: ‘They have been one of the standout teams, that record is phenomenal. To shuffle the pack and still be convincing at the San Siro, it was going to be a tough assignment but they navigated it impeccably.

And he thinks the eventual winner of the tournament will be a Premier League side or Bayern Munich. 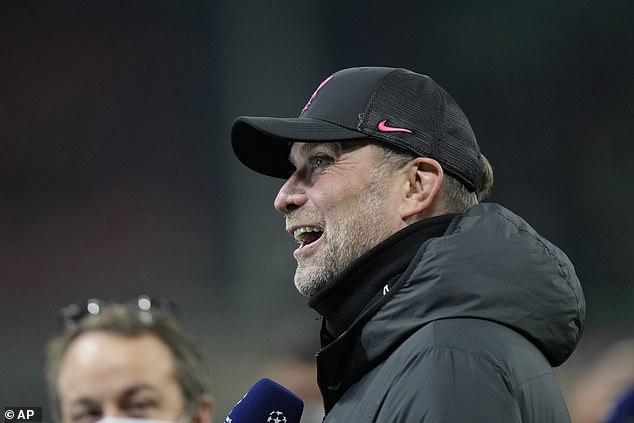 ‘I don’t see past the three English teams, Bayern might stake a claim but they are so powerful and have who I think are the three best managers,’ he said. ‘When you get to the latter stages, you need that experience in the dugout.’

Bookmakers have Pep Guardiola’s men as the outright favourites to win the tournament and Peter Crouch was surprised at the odds, particularly given City’s inability to play at their best in the knockout stages under Guardiola.

He said: ‘Recent history is important, Liverpool, Bayern, Chelsea have been better than City in this tournament so I’m not sure how City are so far out as favourites with the bookies.’ 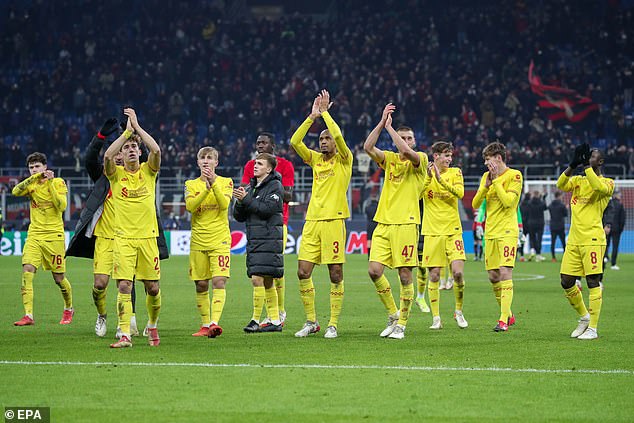 Liverpool and the other Premier League sides are favourites, according to Rio Ferdinand