By James Cohen For Mailonline

Arsenal boss Mikel Arteta has hinted at a possible return to Arsenal for Jack Wilshere, as the midfielder continues to train with his former side.

Wilshere left Arsenal in 2018, but has been training at London Colney in recent weeks, as he searches for a new club following his release from Bournemouth in the summer.

This week, Arteta praised the 29-year-old’s ‘unquestionable’ ability and backed him to make a Premier League return in the near future. 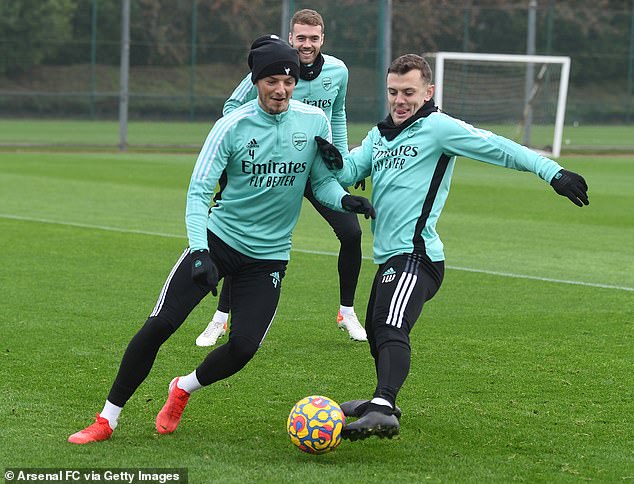 Speaking ahead of Arsenal’s trip to Leeds this weekend, Arteta said: ‘First of all it’s great to have him around.

‘He is this type of character who adds special feeling to the club. He comes in every day with a smile on his face, trying to do his best.

‘His talent is unquestionable. When you see him in training, I think you have had some players say he is the best in training. So he has that.

‘Now he is doing his coaching badges and it is completely up to him what the next step in his career will be and we are here to support that.’

When asked whether he thinks Wilshere could return to England’s top flight of football, he replied: ‘100 per cent, and if he has doubts I can tell him that.’ 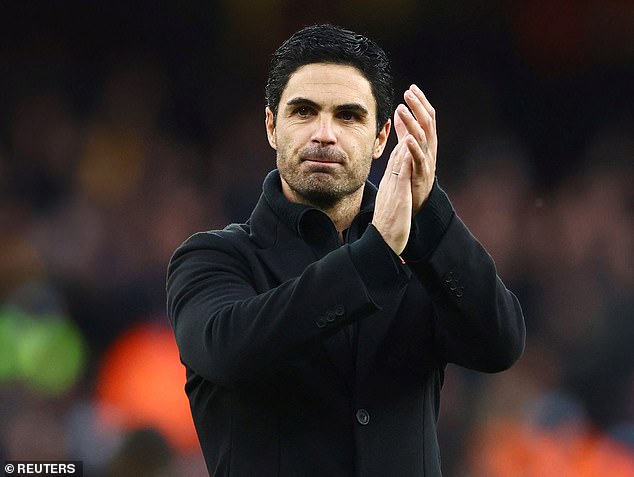 Wilshere himself refused to rule out a potential return to the north London team, as they prepare to lose Thomas Partey and Mohamed Elneny to the African Cup of Nations next month.

When asked by TalkSport whether he could make a shocking return to the Arsenal team, Wilshere did not play the thought down.

He said: ‘I went there, very kindly invited by them to come and train, get my fitness back, which I’ve done.

Pushed on whether there is a chance he could play for the first team again he said: ‘Erm, I don’t know mate. Honestly, I don’t know.’ 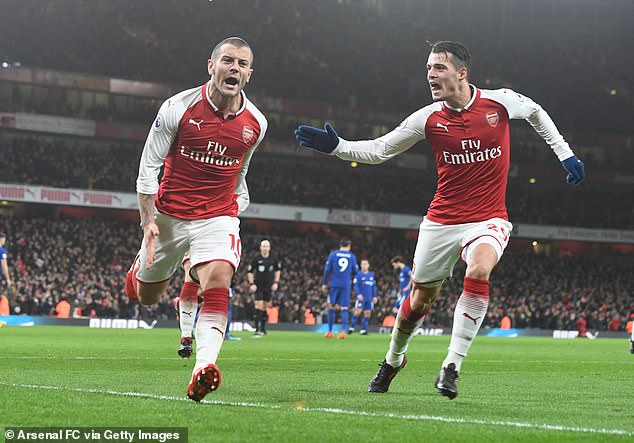 Another factor that could play into Wilshere’s hand, is Arteta’s desire for ‘natural leaders’ in the Arsenal squad.

The Gunners boss dropped a hint this week that youngster Martin Odegaard is in contention to become the next Arsenal captain, after relieving Pierre-Emerick Aubameyang of his duties.

The Gabon star had the armband taken from him after reporting back to the club base late and missing a Covid test appointment.

Liverpool boss Jurgen Klopp says ‘EVERYONE’ at his club is vaccinated