The France international currently finds himself in an awkward position at Old Trafford, with his contract set to expire in the summer and his future more uncertain than ever before.

Club record £89million star Pogba has been linked with the exit door for many months, though now it has emerged that soon-to-be Barcelona boss Xavi is desperate to secure his signature. 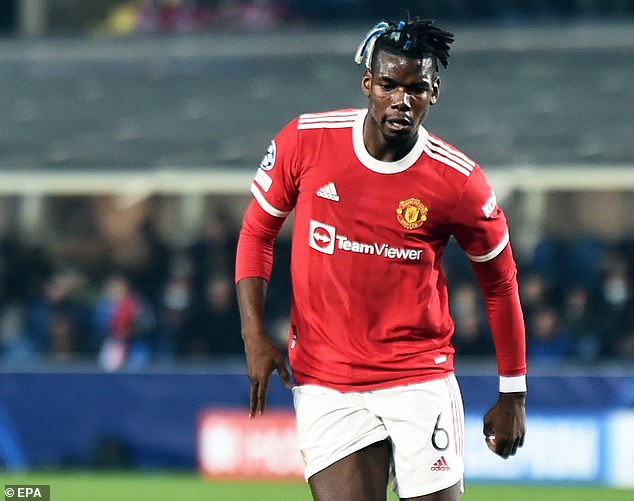 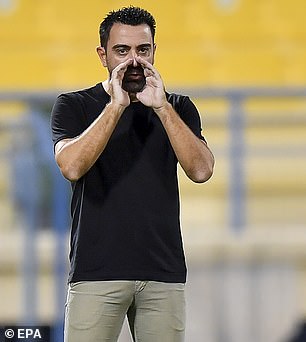 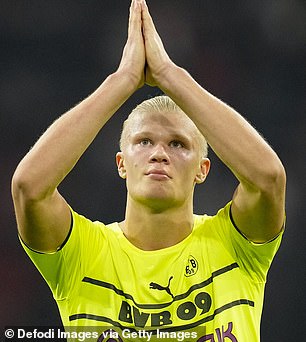 Soon-to-be new manager Xavi has apparently included Pogba in a list of four players he is demanding, alongside Borussia Dortmund’s Erling Haaland (right)

That is according to reports in El Nacional, who claim that Pogba is ‘one of four names’ that Xavi has already put on the table for the Barca chief, and demanded they be acquired.

Pogba, 28, is set to be one of the most sought after players in the world this summer simply because of his availability without a lofty price tag.

The player has long since been linked with a move to Real Madrid or his former club Juventus, with agent Mino Raiola talking up both European sides as possible destinations.

But now Barca have emerged as a heavy contender, with Xavi said to be urging for his signing – along with Borussia Dortmund superstar Erling Haaland who will soon be available for a buy-out clause fee sitting just under £70m. Both players are represented by Raiola. 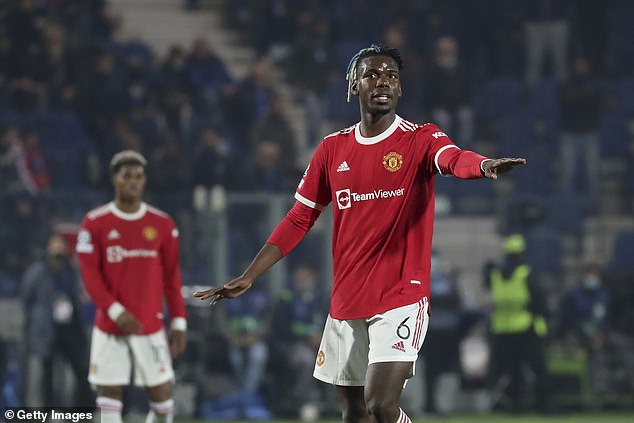 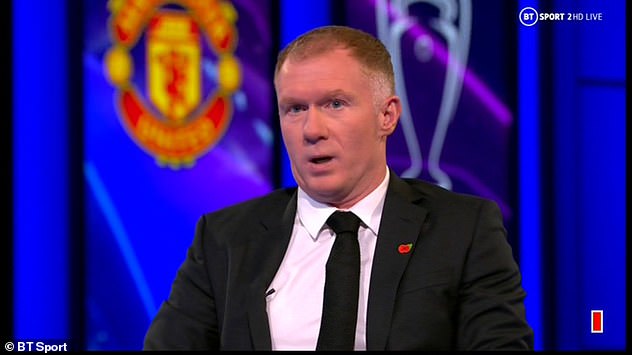 This week however, Pogba has found himself at the centre of attention once more following an unconvincing European display for United.

Pogba returned to action for the first time since receiving a reckless red card against Liverpool in the Premier League, and put in an abject showing against Atalanta in Bergamo before being substituted.

His lacklustre performance saw Pogba come under intense criticism from  United legend and former midfielder Paul Scholes, who said that he would need to be babysat ‘until he is 35’ as he has the tendency to do ‘stupid stuff’ on the pitch.

Speaking after the game in the BT Sport studio, Scholes said: ‘Pogba needs somebody on him all the time. Somebody there that he totally respects, he needs experienced people behind him.

‘How old he? 28? He’s a really experienced player. But he’s one of them that will get to 35 and be exactly the same. 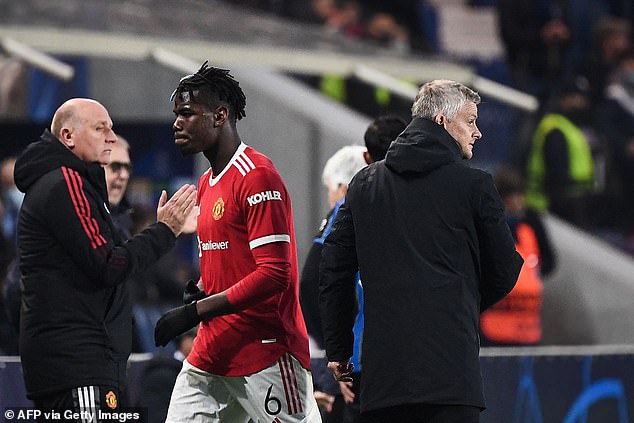 ‘He’ll still be doing the stupid stuff where he’s stud rolling the ball, holding people off showing how strong and skilful he is.

‘The biggest thing with Paul is his concentration. He goes away with the fairies at times.

‘You think of the Juventus team he played in, where he was brilliant and was why we signed him.

‘The experience around him – [Andrea] Pirlo, [Giorgi] Chiellini, [Leonardo] Bonucci, [Gianluigi] Buffon, an aggressive manager. He will need that treatment until he’s 35.’