Brendan Rodgers or Mauricio Pochettino would be ‘PERFECT’ options to take charge at Manchester United if Ralf Rangnick does not stay on in the dugout next season, claims Teddy Sheringham

By Sam Brookes For Mailonline

Former Manchester United striker Teddy Sheringham feels either Brendan Rodgers or Mauricio Pochettino would be the ideal replacement for Ralf Rangnick at Old Trafford if the German coach steps away from the dugout at the end of the season.

Rangnick was placed in charge of the Red Devils last month following the sacking of Ole Gunnar Solskjaer.

He has made a bright start, with the team picking up 1-0 victories in his opening two league games on the touchline against Crystal Palace and Norwich. 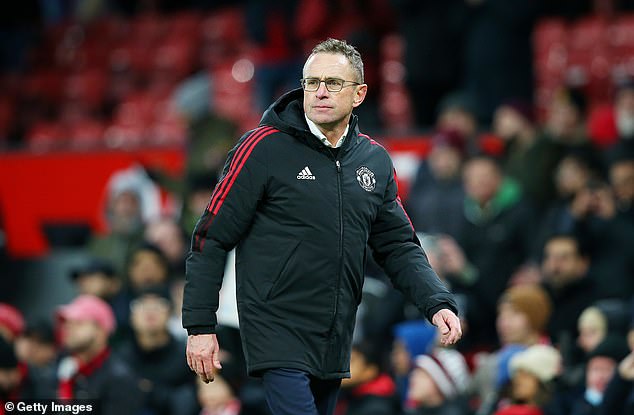 However, he is only at the helm on an interim basis, and the 63-year-old is expected to move into a two-year consultancy role when the 2021-22 campaign concludes.

Therefore, United could be looking for a new manager next summer, and Sheringham has two names in mind who he feels would thrive at the club.

‘I think Pochettino or Rodgers would be quite perfect for the job’, he told the Manchester Evening News.

‘Brendan [Rodgers] is very calm in the way that he works things for his football teams, he gets results, he wins things, he won the FA Cup last year, so he’ll be delighted with that. But also the way Pochettino plays his football, the way he dictates a lot of games.

‘He takes the game to the opposition. His teams play with an identity that you want from a manager. 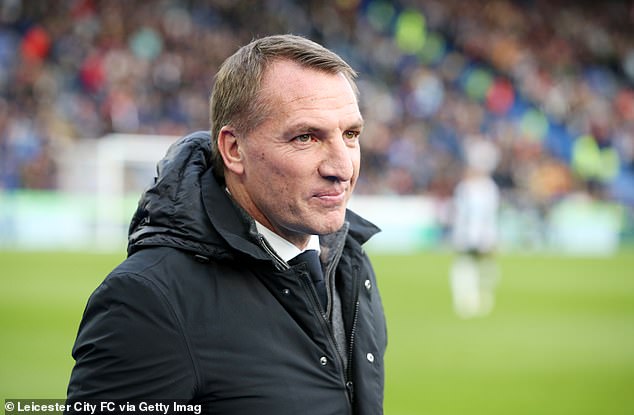 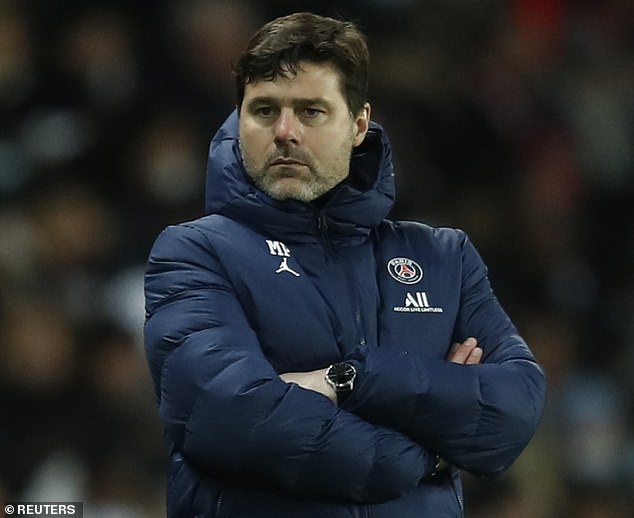 ‘You want to know how you’re going to play a game. You can see what he’s trying to work at. And I think, you know, he has that demeanour that would make him an ideal candidate for the Manchester United job as well.’

Both Rodgers and Pochettino are currently in work, with the former looking to guide Leicester through a tricky start to the season, while Pochettino’s PSG side have opened up a commanding lead at the top of Ligue 1 in France.

However, the pair have been linked with the United job in recent weeks, suggesting that Sheringham may well get his wish as one of them could arrive at Old Trafford in 2022.