Tottenham have been mocked after bragging that Spiderman actor Tom Holland supports the club on social media.

In an interview with GQ Sports the 25-year-old British actor revealed he supported Spurs and that his uncle was a Brentford fan.

Tottenham reposted a tweet which shows a snippet of the interview, stating that ‘Peter Parker is one of our own’. 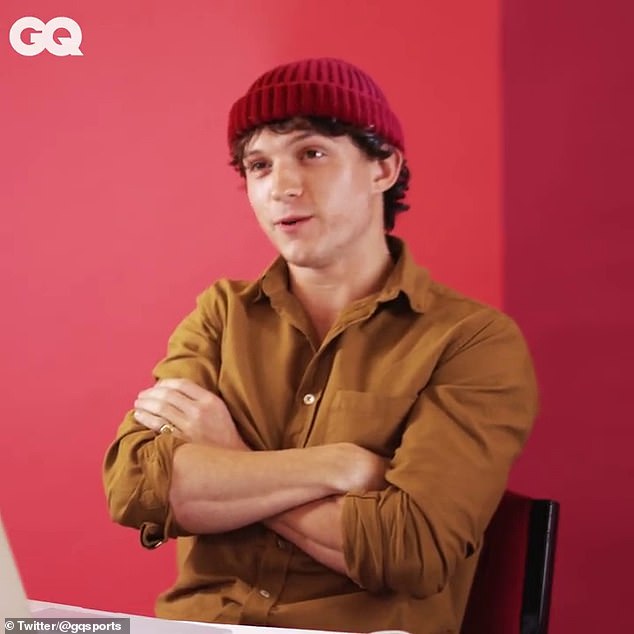 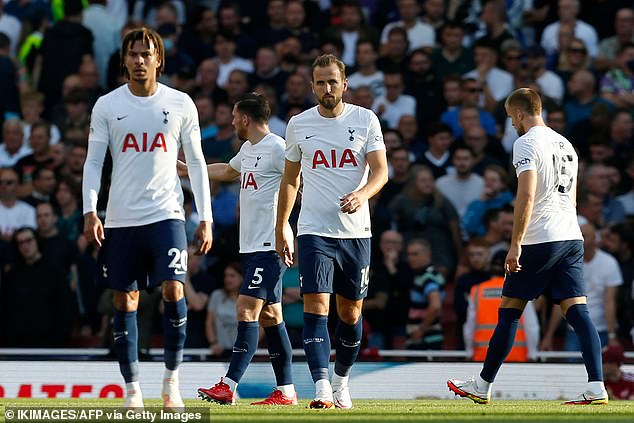 However, the Spiderman actor was not too convinced by his club, as he claimed in the video that they probably ‘wouldn’t beat Brentford’ right now.

When asked who he would like to see play in the Champions League final, he chose Tottenham and newly promoted Brentford, despite neither competing in the competition this season.

Holland, who has his next Spiderman movie come out to cinemas next month, said: ‘I want to see Tottenham play Brentford. Tottenham is my team and Brentford is my uncle’s team and probably right now we wouldn’t beat Brentford but I’d fancy our chances.’

After Spurs reposted the clip in which the Spiderman actor says they would lose, fans were quick to make fun of the club on social media.

Comments were made about Tottenham’s lack of trophies, having not won any silverware since the 2008 League Cup.

Another went for a joke along a similar path posting that Spurs bragging about Holland was ‘adding to the trophy cabinet’.

Tottenham have had a tough start to the season and sit ninth in the table – ten points behind leaders Chelsea.

Their form led to the sacking of Nuno Espirito Santo, with former Chelsea and Inter Milan boss Antonio Conte taking over.

In response to Holland’s claims that he supported Tottenham, one Instagram user commented: ‘Even Spiderman can’t save Spurs.’ 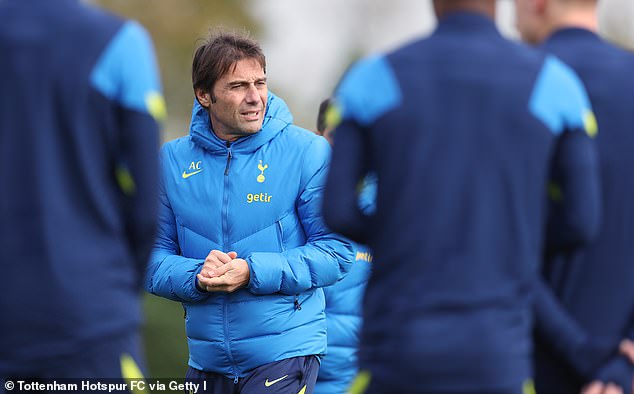 Janko_brasko wrote they ‘felt sorry’ for the actor that he supports the London side while another commented: ‘Not the real Peter Parker just like how Spurs is not a real big club.’

Tottenham play Leeds at home on Saturday, with Conte hoping to get his first Premier League victory in charge of the club.