MONSTER Levi Bellfield has confessed to being in the area where Lin and Megan Russell were murdered on the day they were bludgeoned to death.

The triple killer, the only man in Britain serving two whole-life terms, has also admitted driving a distinctive beige car similar to one seen at the crime scene in 1996.

In a detailed statement made to his solicitor, Bellfield, 53, even reveals that he flew back from holiday to have the motor destroyed days after the deaths.

He also confesses to twice having visited Cherry Garden Lane in Chillenden, Kent, where the killings took place and to dating a woman whose dad ran a pub in the village.

Explaining his decision to make the statement, Bellfied wrote: “I wish to set the record straight. It is my hope that by making this statement a line can be drawn under my suspicion of committing the 1996 Chillenden crimes.”

The murders of Lin, 45, and her six-year-old daughter shocked the nation.

They were attacked as they walked home on July 9.

They were later overturned but, at a fresh trial in 2001, he was again found guilty.

However, Bellfield’s 15-page statement will cast fresh doubt on the conviction.

It has been sent to the Criminal Cases Review Commission, which can order fresh trials in controversial cases. Ex-Met detective Colin Sutton, who led the team that snared Bellfield, said: “I’m surprised he’s torn down his alibi.

“The Criminal Cases Review Commission will look at this. They have good investigators. But knowing Bellfield as I do, this could be him playing mind games.”

Bellfield was jailed for life for two murders in 2008 and again in 2011 for the murder of Milly Dowler, 13

He has previously been quizzed over Lin and Megan’s deaths, as The Sun on Sunday has reported.

The killer, held at HMP Frankland, Co Durham, has ­previously said he was celebrating the birthday of Johanna Collings, his then girlfriend, on the day they died.

But in his statement, Bellfield, then a part-time cabbie, now says he was working that day.

Bellfield, who has suffered mental health problems, wrote: “I know exactly where I was on 9 July 1996. I left Middlesex at around 9.30am-10am and returned at 9.30pm.

“I got up at Johanna Collings’ house around 8am. The car I was driving was a beige Ford Sierra Sapphire. I drove to the taxi office.

‘A long-distance job came in from Hounslow (West London) to Dover, Kent. I picked up a male around 9.30am and took the male to a house in Dover. By 1pm the customer was out of my car.

“When doing long-distance jobs, I always seem to spend time in the area just driving around, in some cases for hours.”

Dover is 11 miles from Chillenden, which lies between Dover and Canterbury on the way back towards London.

Bellfield’s statement then skips a number of hours to 9.30pm on the day of the murders.

He wrote: “I arrived back in West London very late, around 9.30pm. I had stopped earlier at Clacket Lane services on the M25.

“I put petrol in the car and disposed of some rubbish into a bin. When I got home I had a shower.”

In the document, Bellfield says that shortly afterwards he went on a holiday to Turkey.

But after three days he flew home and had the beige Sapphire crushed.

Witnesses spotted a similar motor at the time of the killings. Nicola Burchill, who helped police compile an e-fit, said a beige car sped out in front of her as she drove past a road which led to Cherry Garden Lane.

She said it was being driven oddly.

Anthony Rayfield also recalled seeing an agitated man next to a beige Ford Escort before the murders.

Bellfield insists he is not acting to help Stone, who is still in prison for the Chillenden attack.

The killer said he was concerned at being a suspect in the Russell case and admitted the “pattern of evidence” was similar to the crimes of which he was convicted.

He added: “When I look at the Russell case the similarities are there. I knew the area, I left for a last-minute holiday and disposed of a vehicle by having it crushed. These similarities in the long run will surface as will my knowledge of Chillenden, Kent.

We told in May how the CCRC was ­investigating Bellfield over the Chillenden killings.

He has told friends he was “in trouble” over the murders and worried about his DNA being found on a shoelace left at the scene.

Bellfield was jailed for life in 2008 for the killings of Amélie Delagrange, 22, and Marsha McDonnell, 19, and the attempted murder of 18-year-old Kate Sheedy in South West London.

The CCRC declined to comment and solicitors for Stone and Bellfield did not respond to requests for comment. 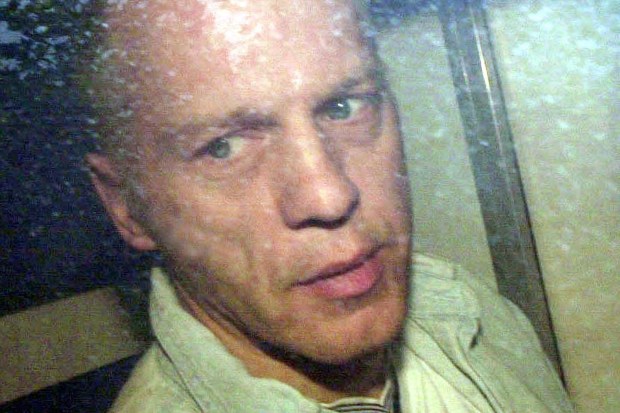 MOTHER and daughter Lin and Megan ­Russell were murdered — along with the family dog Lucy — as they walked home after a school swimming gala at about 4pm on Tuesday, July 9, 1996.

The vicious hammer attacker also left Josie Russell, then nine, for dead. Against all the odds, she survived.

The senseless assault in Cherry Garden Lane in Chillenden, Kent, horrified Britain and led to a major police investigation.

Petty criminal and former heroin addict Michael Stone was found guilty of the murders and an attempted murder in 1998, despite a lack of forensic evidence.

He successfully appealed but was then found guilty again at a second trial in 2001, based partly on a confession he is said to have made in prison.

Stone launched an appeal which failed in 2004 and the Criminal Cases Review Commission is now examining the case.

His solicitors have publicly identified Levi Bellfield as a suspect and claimed he made his own prison confession, which included maps of the area.

Survivor Josie, now 34, moved to North Wales with her dad Shaun Russell, 70, after the attack.

The Sun on Sunday informed the family of our story before publication. 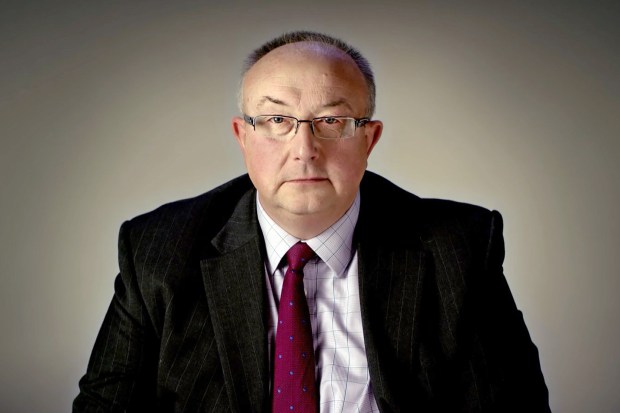 COLIN Sutton is the former Met DCI whose team nailed Bellfield for the murders of Amélie Delagrange and Marsha McDonnell.

He said: “Part of what Bellfield describes here is a repetitive pattern of behaviour, suffering mental anguish, going on a holiday and getting rid of a vehicle.

“It’s exactly the type of evidence we relied on in our case.”

Mr Sutton added: “I’m surprised he’s torn down his alibi for these murders, that he was with Johanna Collings on her birthday.

“If it is not the case, and her recollection was wrong, he’d immediately be somebody I’d want to investigate for these murders.”

Cops search home of newlywed bride, 31, after she falls to her death in ‘suspicious’ plunge days after ‘happy’ wedding