We Boomers have had our day in the face of TV’s drive for youth and diversity, says Adam Boulton, 62, as he quits Sky News after 33 years

By Imogen Horton For The Daily Mail

Adam Boulton is to leave Sky News after more than 30 years.

Having joined the channel as political editor for its launch in 1989, the 62-year-old has served as editor-at-large since 2014.

His departure is said to have been a mutual decision. 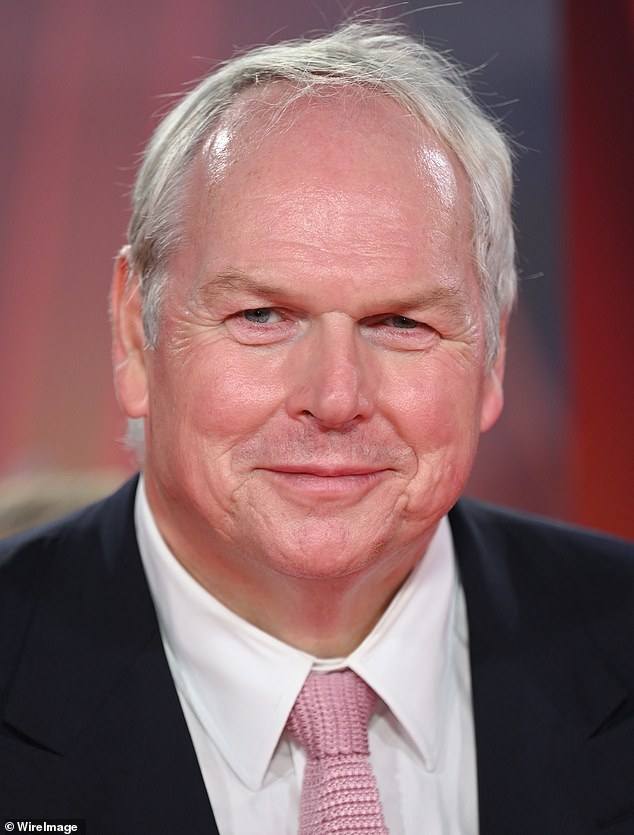 Mr Boulton told The Times: ‘It looks like the direction which Sky News wants to go over the next few years is not one that’s a particularly good fit for me.

‘There’s always a changing of the guard in television. Television is very sensitive to the idea of diversity.’

The announcement of his departure comes after John Ryley, the head of Sky News, said TV was moving away from the era of the ‘all-powerful anchor’. 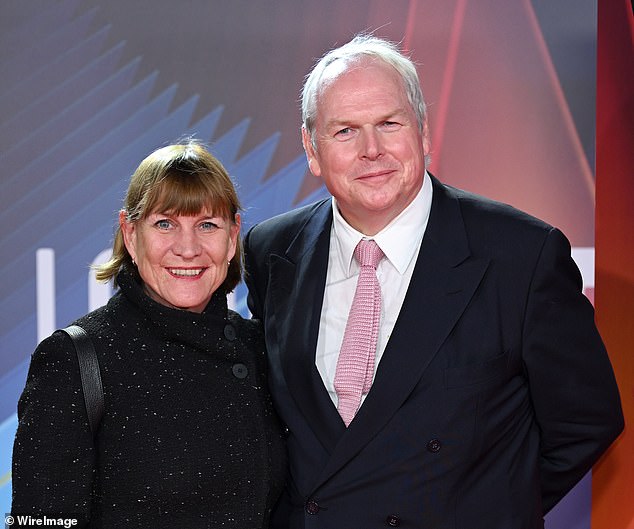 Mr Boulton at a premiere with his wife Anji Hunter, who is the former New Labour spin doctor

Mr Boulton, who is married to former New Labour spin doctor Anji Hunter, was among those who criticised Sky presenters Kay Burley and Beth Rigby for breaking lockdown rules last year, warning that their breach raised questions about ‘the credibility of our journalism’.

Since 2014 Mr Boulton has been editor-at-large of Sky News, covering elections and anchoring his own shows such as All Out Politics.

Thousands of higher-rate tax payers will be entitled to Universal Credit, economists say