Police officers should face random spot checks on their phones to help tackle the ‘revolting’ online misconduct as shown by Met officer who shared photos of two murdered sisters, the chief inspector of constabulary has said.

Sir Tom Windsor has said that trawls of private and work mobile phones would help deter officers using WhatsApp and other social media channels to share photographs of crime scenes and inappropriate jokes. 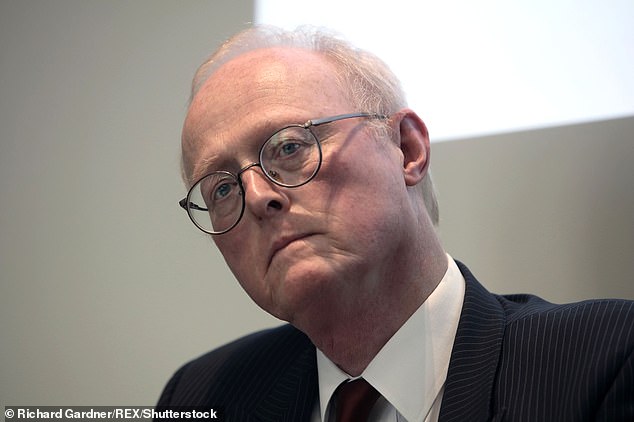 He told The Times he supported the idea that staff and police officers are to be checked in the same way they are required to undertake random drug tests.

The pair then shared the picture with colleagues on WhatsApp.

They were warned by the judge that they were ‘extremely likely’ to be jailed, as their ‘repellent’ actions towards sisters Nicole Smallman and Bibaa Henry had violated the public’s trust.

Another group of officers are now under investigation by the IOPC for doing exactly that on WhatsApp with Couzens, who was found guilty of the abduction, rape and murdered Everard in March.

There is also another Met probationary constable who sent a ‘joke’ to his colleagues about luring a woman into the woods and killing her, while Everard was missing.

The officer is now facing a misconduct evening.

There has been a stream of officers charged with similar disciplinary offences. 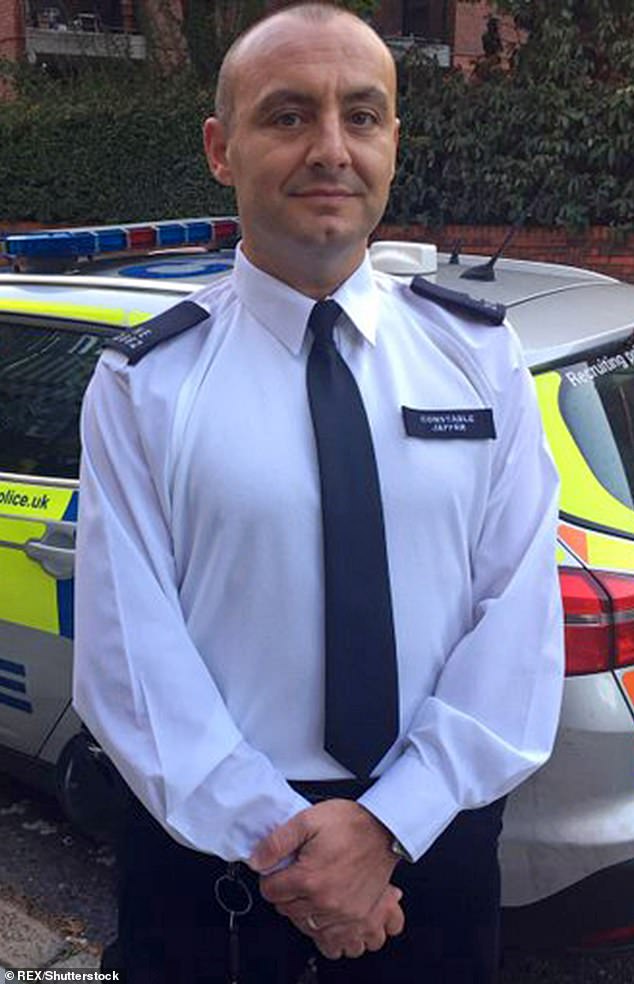 PC Deniz Jaffer, 47, pleaded guilty to misconduct in a public office after he shared pictures of the bodies of murdered sisters Bibaa Henry and Nicole Smallman

Windsor ovesees the independent inspectors, who complete police force assessments and acknowledged the fact that in Couzen’s case and the Wembley sister murders had damaged trust.

He called for a change of policing culture by weeding out police officers who showed a fondness for the exercise of ‘power or violence’, or ‘display racist, homophobic or misogynistic tendencies’.

He was not concerned about privacy implications for these random checks on phones, noting police were held to higher standards than other professions because of their ‘extraordinary powers’

‘It seems to me that there is no strong case for saying there should not be random checks of their social media. If they put stuff up on Facebook, a public site, it’s public,’ he said.

‘WhatsApp communications are encrypted end to end, but they are still stored on the receiving device and indeed the sending device. So they can be interrogated.

‘Let’s say rather than put the information on an electronic message, the person in question wrote it down, put it in an envelope and posted it to another person.

‘Nobody would seriously assert that the paper correspondence should be confidential in all circumstances. 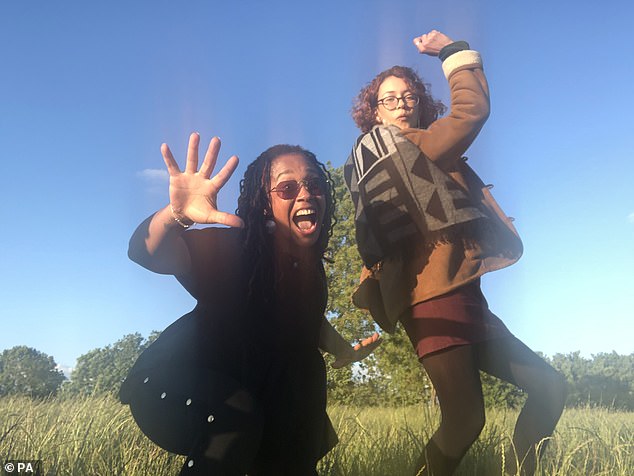 ‘The right to privacy of your correspondence, under the Human Rights Convention, is not an absolute right.’

Windsor warned, in the wide-ranging interview, that professional standards units and counter-corruption squads, whose job it is to uncover misconduct by officers and staff, were often staffed by weaker detectives.

Higher standards to become a police officer were also under consideration.

He has been asked by Home Secretary Patel to inspect the vetting and counter-corruption procedures in policing across England and Wales.

He has been asked by Patel to carry out an inspection of vetting and counter-corruption procedures in policing across England and Wales, including forces’ ability to detect and deal with misogynistic and predatory behaviour.

The watchdog is separately carrying out an inspection into how forces deal with allegations of police officers as perpetrators of domestic abuse.