Insurance broker Brown & Brown announced the appointment of P. Barrett Brown as an executive vice president and president of the company’s retail business.

He has also overseen aspects of the company’s training program offering technical and sales courses for new producers, office leaders and other groups within the organization.

Liberty Mutual Re Opens Office in Singapore, Appoints Leong from Aspen Re

President Donald Trump said on Wednesday that the United States has a plan in place to contain the coronavirus outbreak.

“We do have a plan and we think it is going to be handled very well. We’ve already handled it very well. The CDC (Center for Disease Control) is terrific. Very professional…”

The death toll from a new flu-like coronavirus in China rose to nine on Wednesday with 440 confirmed cases, Chinese health officials said as authorities stepped up efforts to control the outbreak.

“We’re in great shape and I think China is in very good shape also,” Trump told reporters before a one-to-one meeting with Nechirvan Barzani, president of the semi-autonomous Kurdistan Region of Iraq. 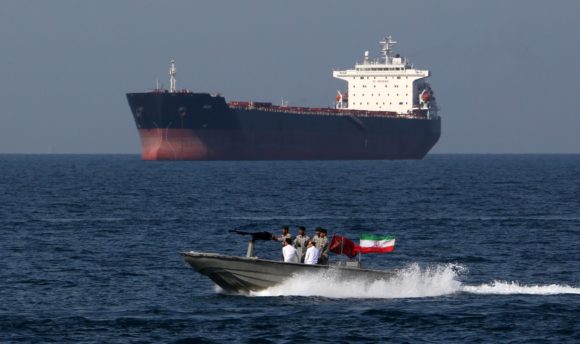 Marsh, one of the world’s largest insurance brokers and risk advisers, has seen a spike in clients’ inquiries for political violence cover in the Gulf after attacks on tankers and oil installations rattled the region last year, an executive said.

“Enquiries have doubled since tanker attacks last summer, so over a period of six months or so,” Gaurav Bhatnagar, managing director and head of Marsh JLT Specialty for the Middle East and Africa, told Reuters on Wednesday.

“Previously clients wouldn’t look at political risk insurance as much, or they wouldn’t look at specific insurers who provide sabotage and terrorism cover, or the political violence cover … suddenly all of those elements have become much more prominent and our clients, the ones more sophisticated in that space, are asking more regularly what protection we can provide.”

Military tensions in the Gulf have risen this month after a top Iranian general was killed in a U.S. air strike and Iran retaliated with missile attacks against American bases in Iraq.

The strikes followed months of escalation which included attacks on tankers in Gulf waters and on Saudi oil sites, including the world’s largest oil processing facility.

Riyadh and Washington blame the strikes on Iran, which denies involvement but has threatened to close the Strait of Hormuz shipping channel in retaliation for sanctions on crude exports imposed by Western powers.

But Bhatnagar said demands for coverage against risks such as sabotage, terrorism, and war, were increasing across various sectors, not only the maritime one.

“This is in the context of real estate, projects we’re working on, deals that are happening, it’s a bundle.”

“The awareness of what previously may not have been something considered under political violence, is definitely something that’s much more prevalent now … particularly if you’re an international investor coming to this part of the world.”

He said Marsh has hired over 100 people in the Gulf over the past six months and that he expected the firm’s operations to grow further in the region, particularly in advisory services, “cyber resilience” and crisis management. 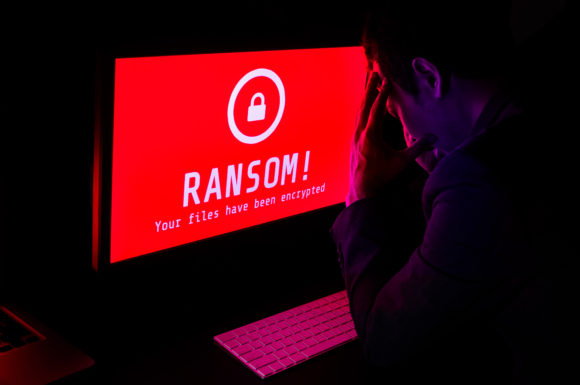 U.S. insurers are ramping up cyber-insurance rates by as much as 25% and trying to curb exposure to vulnerable customers after a surge of costly claims, industry sources said.

The changes follow a challenging year of hackers using malicious programs, known as ransomware, to take down systems that control everything from hospital billing to manufacturing. They stop only after receiving increasingly hefty payments.

“Ransomware is more sophisticated and dangerous than we saw in the past,” said Adam Kujawa, director of Malwarebytes Labs.

There were 6% fewer ransomware incidents in 2019 versus the prior year, according to Malwarebytes. However, attacks are now designed to spur deeper and more lasting technological problems, with hackers demanding bigger sums.

The average ransom of $41,198 during the 2019 third quarter more than tripled from the first quarter, according to Coveware, which helps negotiate and facilitate the payments.

“You’d expect a ransomware demand that you can pay,” Castriotta said.

The U.S. rate increases underscore broader global ransomware problems from which no company is immune.

Another attack in December paralyzed the Albany County Airport Authority‘s administrative computers. It had to pay $98,705.96 in Bitcoin to get the system unlocked, a spokesman told Reuters. Its insurer, Chubb Ltd, covered the ransom, he said. Chubb declined to comment.

He called the increases “dramatic” but said insurers have not scaled back coverage.

Allianz is looking into price adjustments and whether ransomware should be a separate product from general cyber coverage, Castriotta said.

Sompo International is reviewing criteria for businesses that have been most vulnerable to ransomware, said Brad Gow, global cyber product leader.

Insurers including Sompo may also lower amounts they pay for ransomware attacks against higher-risk companies or shift to coinsurance, in which policyholders would pay 20% to 30% of ransomware claims, Gow said. They might also require those policyholders to have data-backup procedures.

“We can drive a win-win by helping our clients become better protected,” he said.