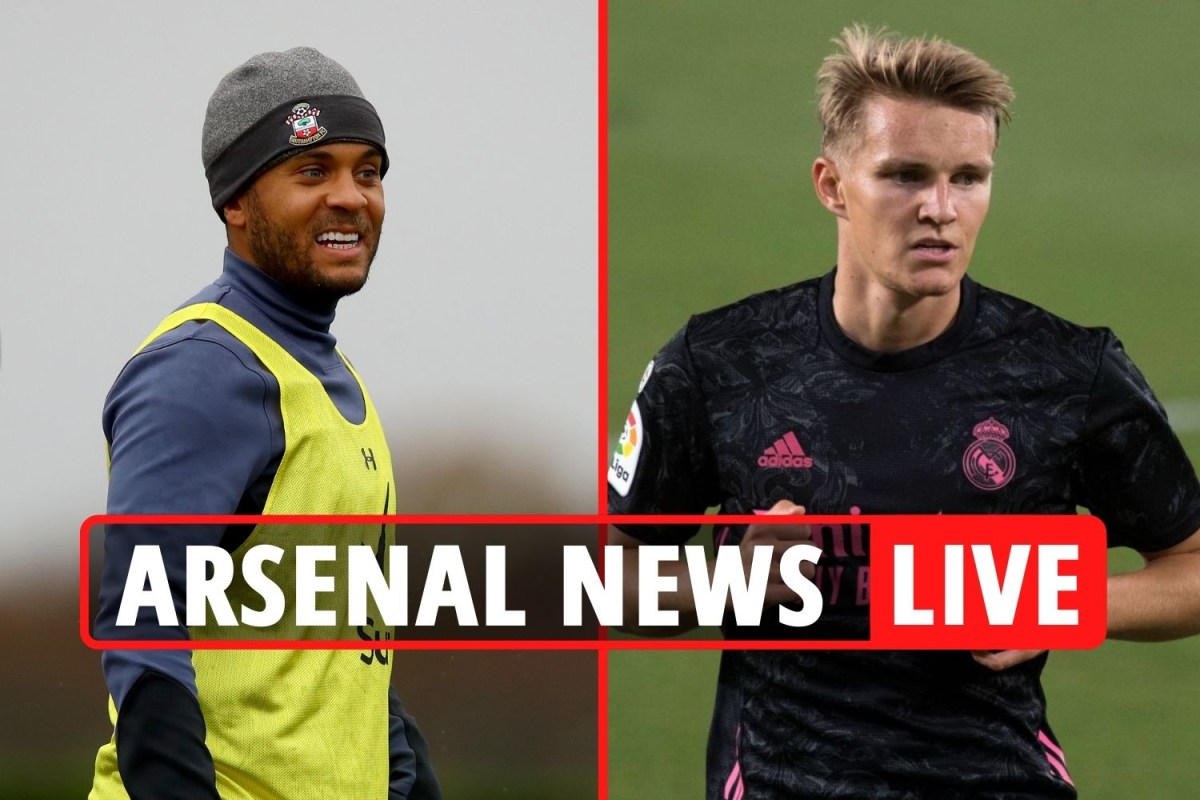 Arsenal aim to upgrade their storming run of form into a promising FA Cup run with victory at Southampton this lunchtime.

Chorley’s conquerors Wolves will host the winners in the last 16.

Bu the Gunners will be without calf-injury victim Pablo Mari, while loanee midfielder Dani Ceballos is doubtful with a similar problem.

Boss Mikel Arteta is tipped to shuffle his side anyway, with Willian, Nicolas Pepe, Gabriel Martinelli and Mohamed Elneny hoping for starts.

And just as the tenth-placed Gunners are visiting the side immediately above them, they are being linked with Saints’ star Ryan Bertrand.

And £40million-rated Norwich playmaker Emiliano Buendia has reportedly been told he will have to wait until at least the summer to land his dream move to the Emirates.