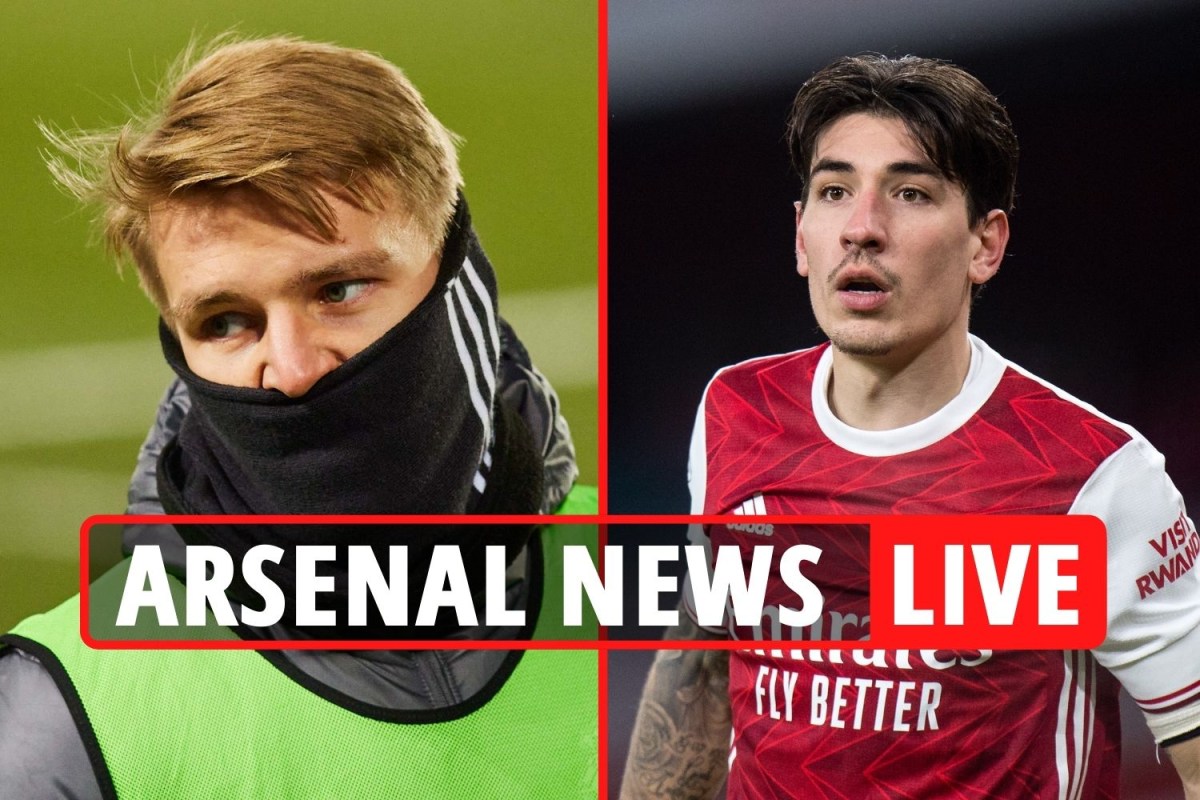 GET YOUR FIX HERE

The Premier League’s televised fixtures for the month ahead have been announced – including a mouthwatering clash between Arsenal and Manchester United.

The league leaders travel to Mikel Arteta’s in-form Gunners at 5.30pm on Saturday, January 30 for a clash live on Sky Sports.

With fans no closer to returning to stadiums, the entire fixture list will continue to be shown.

A shareholders meeting on Wednesday gave the green light to continue with round-the-clock football, while preparing for seeing out the season without supporters. And another game has also been confirmed for terrestrial tele.

West Brom’s match with Fulham on January 30, kicking off at 3pm, will air on BBC.

Standout games in February include Tottenham’s clash with Chelsea on Thursday, February 4 at 8pm – which will be on BT Sport.

Jurgen Klopp will see his squad tested to the full with the Merseyside derby only seven days later, live on Sky at 5.30pm.