Barcelona president Joan Laporta is confident Lionel Messi will stay at the Nou Camp beyond his current deal after revealing talks of extending his contract are ‘progressing adequately’.

The Argentine legend’s contract is set to expire in the summer, and Messi has not yet committed his future to Barcelona with Paris Saint-Germain and Manchester City interested.

However, Laporta confirmed that he is satisfied that negotiations are moving forward and remains optimistic that the 33-year-old will put pen to paper on a new deal. 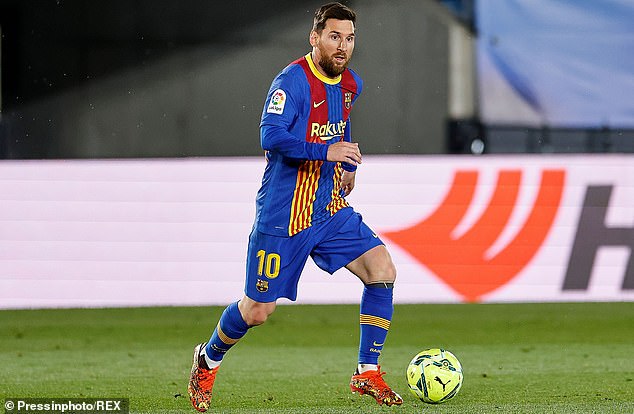 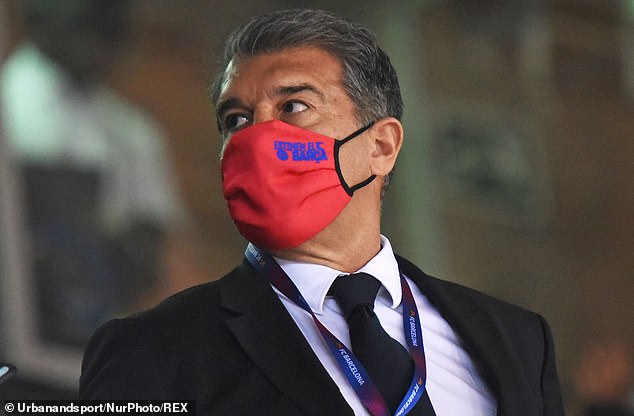 ‘Everything [that has to do with Messi’s renewal] is progressing adequately,’ Laporta told LaSexta’s show ‘Jugones‘ on Friday.

The six-time Ballon d’Or winner infamously handed in a transfer request last summer, and attempted to exercise a clause in his contract that would’ve enabled him to leave the Nou Camp for free.

However, Barcelona insisted the clause had expired and that any club looking to sign Messi would have to pay £606million. 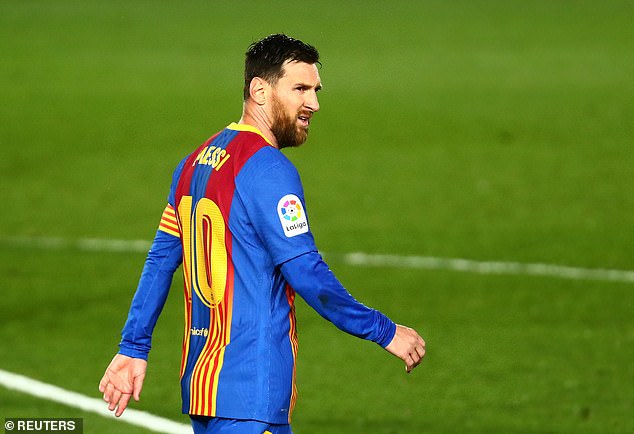 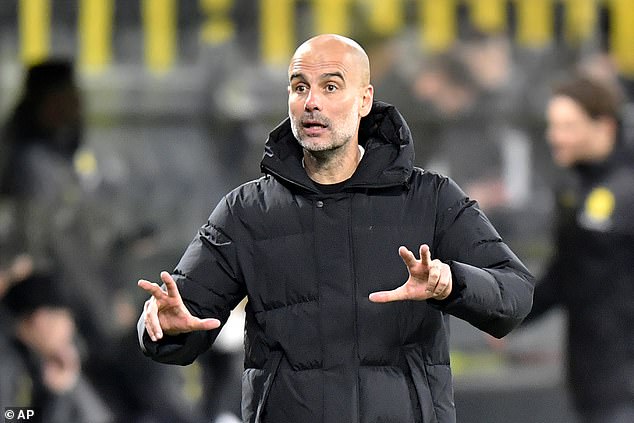 Manchester City are the favourites to sign Messi should he leave Catalonia, witht he forward having enjoyed an incredibly successful period at the Nou Camp under current City boss Pep Guardiola between 2008-12.

He has also been linked with moves to Paris-Saint Germain and a return to his native Argentina.

Despite being eliminated by PSG in the last 16 of the Champions League, Barcelona still could be on course for a successful season.

On Saturday evening they play Athletic Bilbao in the Copa del Rey final and they are third in the LaLiga table, just two points behind leaders Atletico Madrid.