The young midfielder was a hard-working presence in midfield for Thomas Tuchel‘s side as they valiantly beat the LaLiga leaders at the Arena Națională in Bucherest.

Olivier Giroud delivered a delightful, trademark acrobatic finish for the Londoners in a hard-fought victory, but after the match Cole had plenty of kind words for Mount’s performance. 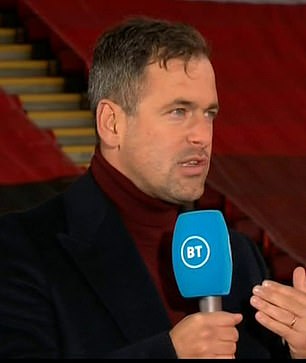 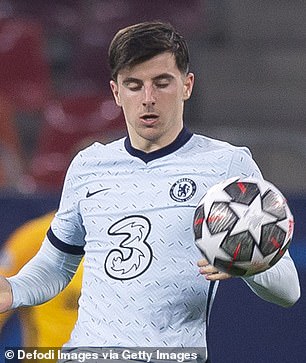 He told BT Sport: ‘He’s still a young lad, you can’t rely on him all the time and managed for the big games but he’s so important for the club at the moment.

‘Even when there was nothing in the game he was the one looking to probe. The reason why footballers love him so much is because he does everything right, he’s in the right positions defensively and attacking.

‘He’s also got that little big of magic, and he was a threat. He looks like a leader and he was brilliant tonight again.’ 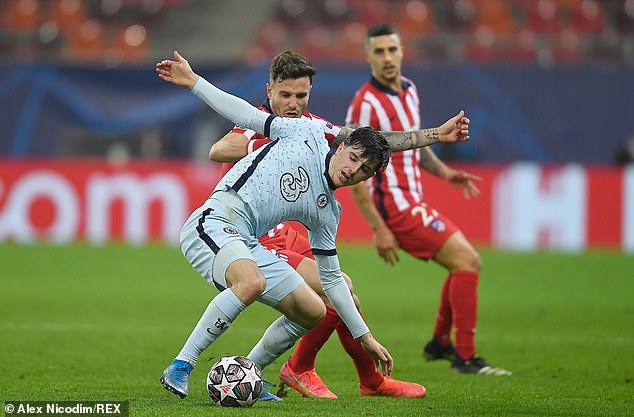 Mount was a regular starter under previous manager Frank Lampard at Chelsea, with the pair’s relationship dating back to their season with Derby County in the Championship.

Cole stressed that Mount can be ‘such an important part’ of the Chelsea set up under the new boss, but that Tuchel must look after him and not rely on him too much.

‘He needs to be looked after because he’s such an important part of the team,’ he added.

‘He’s still a young lad, you can’t rely on him all the time and he needs to be managed and dropped in and out for the big games but he’s so important for the club at the moment.’ 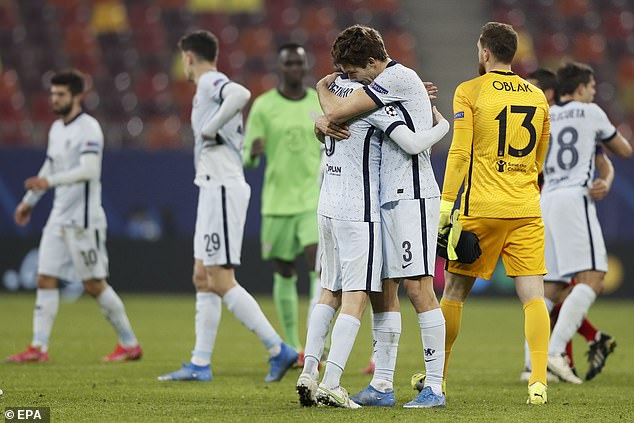 Chelsea pulled off a huge win on Tuesday night, thanks to Olivier Giroud’s superb strike