Chelsea boss Thomas Tuchel has confirmed he will not be issuing punishments to Antonio Rudiger and Kepa Arrizabalaga after their training ground bust-up.

The duo came to blows in training on Sunday, in the aftermath of Chelsea’s humiliating 5-2 defeat to relegation candidates West Brom.

Both players were involved in a training ground altercation which Tuchel has now described as ‘very serious’ after the pair had to be pulled apart by shocked team-mates.

Now, speaking about the incident for the first time, Tuchel has admitted he has been pleased with how both players handled the aftermath of the fight, showing ‘strength and respect’ to swiftly bury the hatchet. 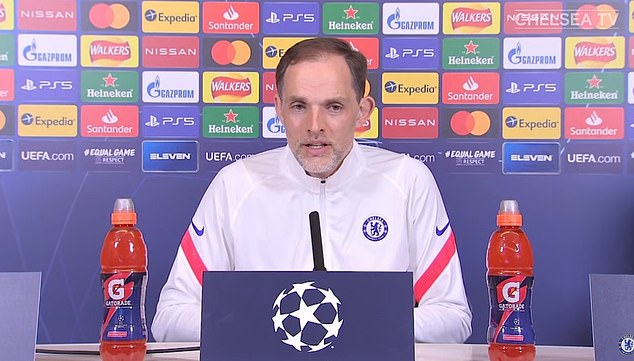 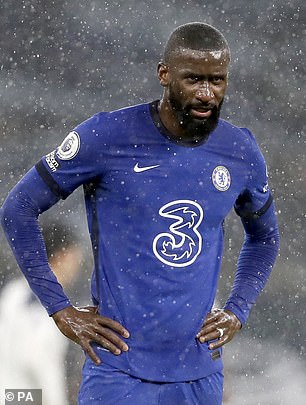 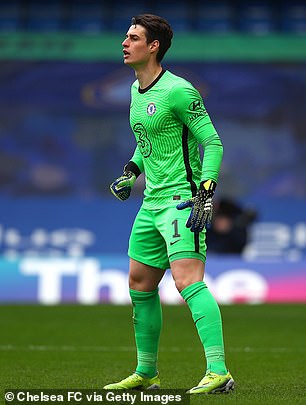 Speaking on Tuesday during his pre-match press conference ahead of Chelsea’s Champions League clash with Porto, Tuchel said of the bust-up: ‘It had nothing to do with the defeat [to West Brom].

‘It was just an incident at training which heated up with Toni and Kepa. We calmed the situation down, these things are normally unusual but can happen, they are all competitors in all actions and they got heated up.

‘How they reacted to it was a amazing and showed how much respect they have for me and for each other as they sorted it out immediately, they cleared the air and we spoke about it straight after training and that was it. In a way that showed me their good character. 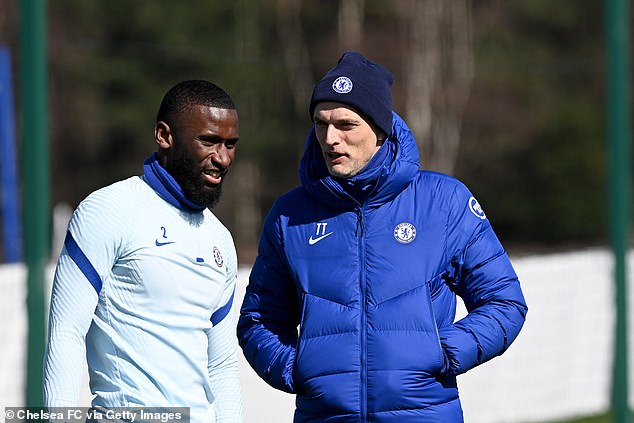 When asked what action he will be taking, Tuchel insisted: ‘No punishment so far because of the way they dealt with it.

‘It was an immediate reaction and Toni sorted it out immediately which was absolutely necessary. It was the strong and the right thing to do, it cleared the air immediately and we are happy with how they dealt with it.

‘These are things we don’t like to accept but there is no more with this situation.’

He then confirmed Rudiger is ‘absolutely’ expected to feature in midweek, for the crunch Champions League quarter-final first leg.

The German confirmed he has a full squad at his disposal, while outlining that Chelsea will not prepare specifically because Porto are without two key forwards.

‘We had an almost similar situation with Atletico with players missing and coming back,’ Tuchel added.

‘We will never approach a match by looking at who is missing and decide the match. We have to be fully focused and self aware of our strengths.’