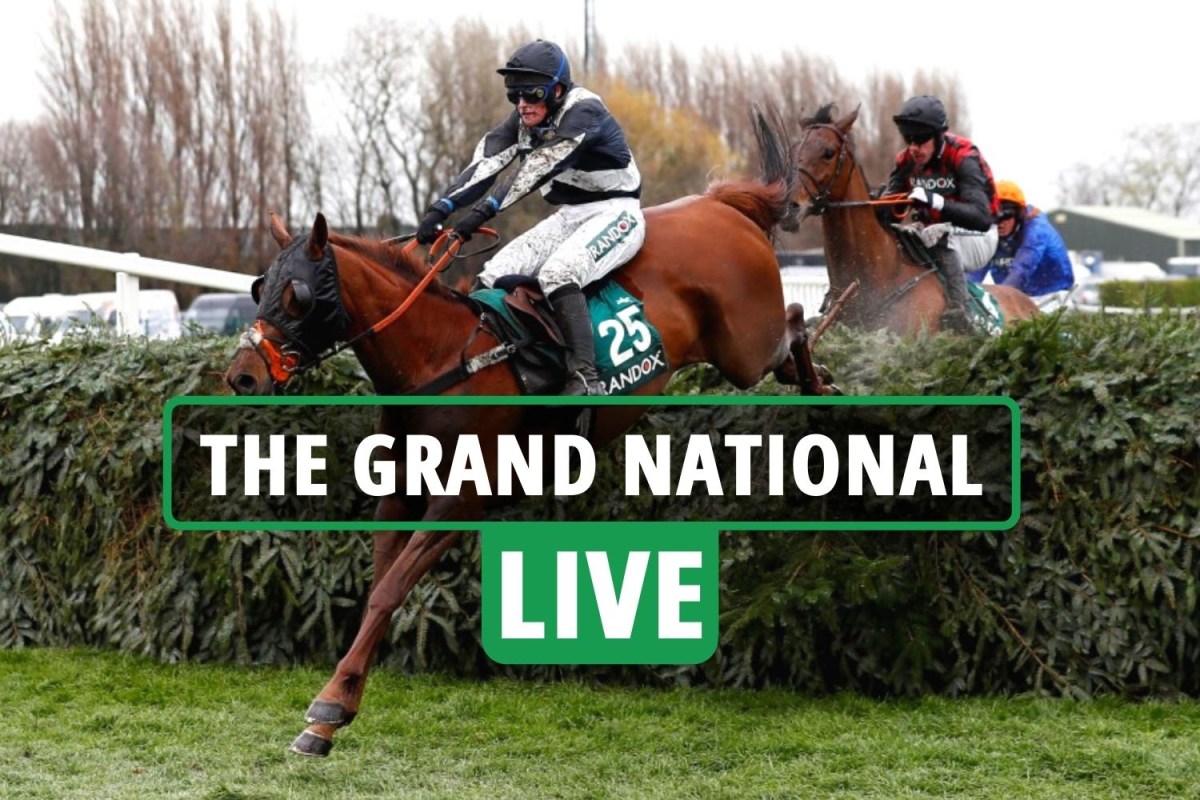 Tiger Roll has “no chance whatsoever” of winning Saturday’s National.

The Racing Post quote O’Leary as saying: “Tiger Roll is not a Grade 1 horse and I think he’s completely up against it.

“I hope he jumps well and comes home safe but, to be honest, if he finished within 20 lengths of them we’d be thrilled.

“But we wouldn’t expect Tiger Roll to live with these horses because he’s not as good as them. It’s as simple as that. He’s 4-1?

“There should be a zero after that because he has no chance whatsoever. He has a crazy rating.”