Leicester City players 'are seething at Maddison, Perez and Choudhury' over their party in lockdown
Advertisement

Leicester trio James Maddison, Ayoze Perez and Hamza Choudhury will all return to training on Wednesday but their team-mates are said to be furious at them for breaking Covid-19 rules earlier this month.

The trio were all left out of Sunday’s defeat at West Ham with Brendan Rodgers left furious after they attended a party at the Spanish forward’s home after the loss to Manchester City earlier this month.

Rodgers accused his players of lacking respect for UK citizens during a national lockdown, and effectively banned them from training last week after learning of the breach. 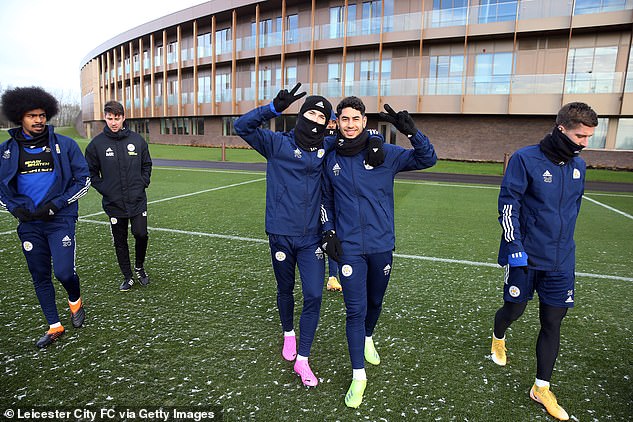 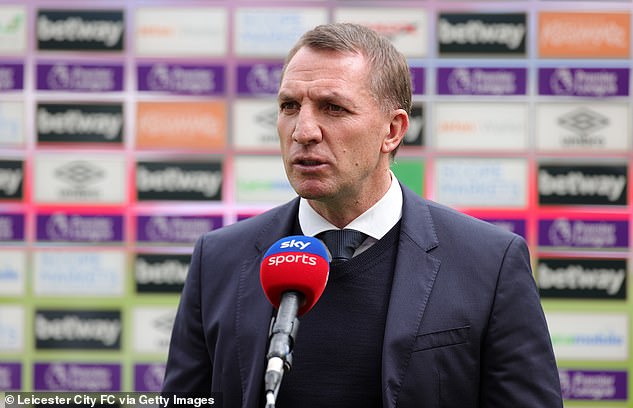 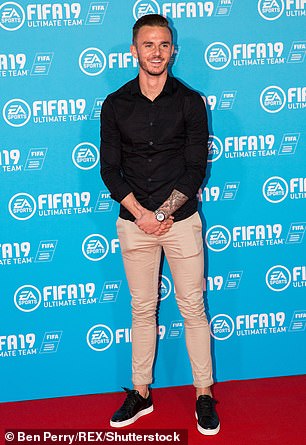 But the former Liverpool boss chose to not fine them and they are available for selection in Sunday’s FA Cup semi-final against Southampton.

According to The Telegraph, the trio will be allowed to return to first-team training on Wednesday as Leicester build up to this weekend’s trip to Wembley.

However, it is claimed some Leicester players were ‘seething’ with their team-mates and they could be in for a frosty reception at training.

The squad were said to be most frustrated by the timing of the incident as Leicester try and secure a return to the Champions League just 12 months after squandering a position in the Premier League’s top four.

Sportsmail understands the three players were tested very soon after the breach was discovered, and were allowed to return to the training ground when they returned negative results but did not re-join training.

Rumours surfaced on social media over the weekend that several Leicester players broke coronavirus rules in the UK by attending a house party indoors.

Reports in The Sun claimed the players ‘hid in the dark’ after they were caught at a lockdown-flouting party by Rodgers.

Rodgers discovered they were flouting Covid-19 rules by attending a house party at Perez’s £1.3million home with around 18 other guests.

The manager is said to have urged them to leave the party – but the players decided to tell the party-goers to ‘hide’ before turning off the lights to make it appear like no one was home. 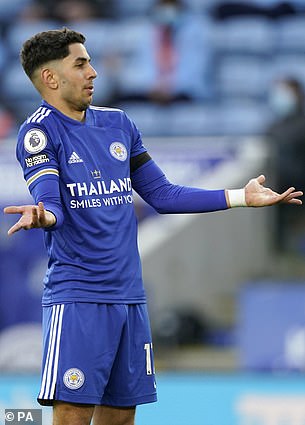 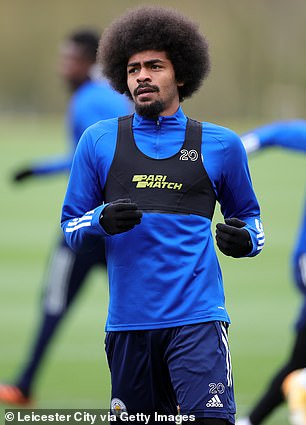 Perez (left) had been hosting the house party – and after the police attended the property, half of the guests has decided to catch taxis to Choudhury’s (right) home in Nottingham

Police had attended Perez’s home in Leicester at around 12.20am last Sunday but took no action after the property was found in darkness.

But afterwards, half of the guests decided to catch taxis to Choudhury’s home in Nottingham, which is 30 miles away, at 1am to continue their lockdown-flouting party.

After the defeat at West Ham that blew open the Champions League race, Rodgers said: ‘From a personal perspective I was bitterly disappointed.

‘It would have been easy to have them here [for the game] but that’s not what we’re about. 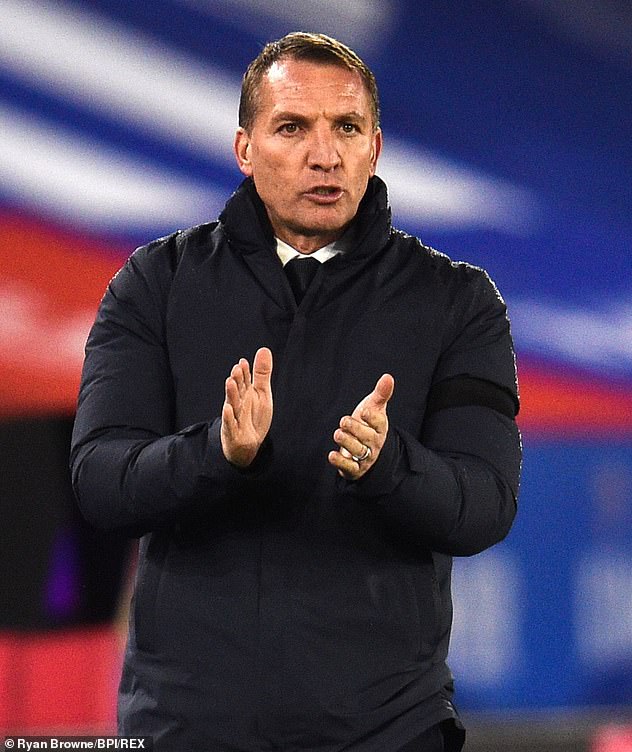 Rodgers found out that Maddison, Perez and Choudhury were all flouting Covid-19 lockdown rules by attending a house party at the Spaniard’s £1.3 million home with around 18 guests

‘My objective coming to Leicester was to create a standard on and off the pitch and this fell way below what we expect, especially at a time of the season when we are challenging.

‘The timing is not ideal but that is how strongly I felt. I decided not to [fine them]. The punishment was missing the game.

‘They knew what the consequence was and now we draw a line. They rejoin the squad and we prepare for next weekend.’

A Leicester statement read: ‘The club has made its expectations around adherence to Covid-19 protocols abundantly clear to all its personnel.

‘It is extremely disappointing, therefore, to learn of a breach that had the potential to undermine the efforts of Club staff to protect the environments in which our teams train and play.’