Four English players currently exiled from Eddie Jones‘ national team have emerged as shock potential picks for the Lions squad for the tour of South Africa this summer.

In-form Harlequins duo Marcus Smith and Danny Care are being considered for selection by head coach Warren Gatland ahead of Thursday’s squad announcement.

In addition, Exeter number eight Sam Simmonds and Bath scrum-half Ben Spencer could also be picked for the upcoming tour, according to Sky Sports, with Gatland expected to pick a 36-man squad in two days time. 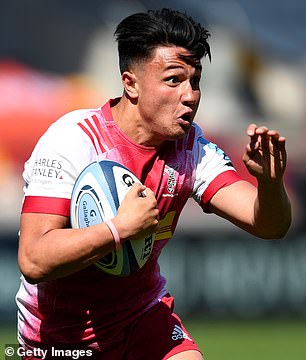 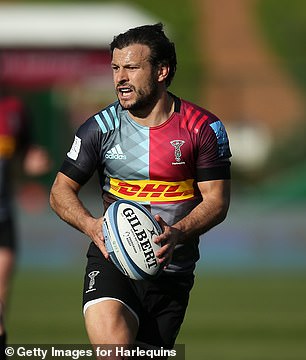 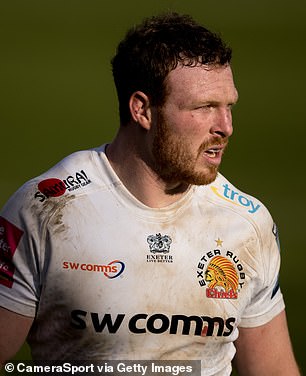 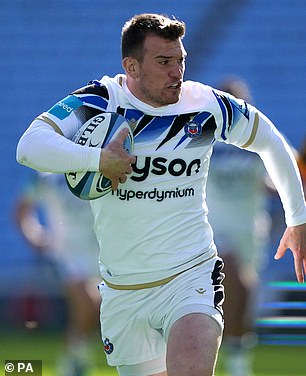 The most high-profile inclusion would be Quins No 9 Care, who has 84 caps for England but has not featured since 2018.

The 34-year-old missed out on selection for the 2019 Rugby World Cup but has rediscovered some excellent form for his club, who are currently fourth in the Premiership.

His chances of selection have been boosted in recent weeks after England’s first-choice scrum-half Ben Youngs ruled himself out of the Lions tour for family reasons. 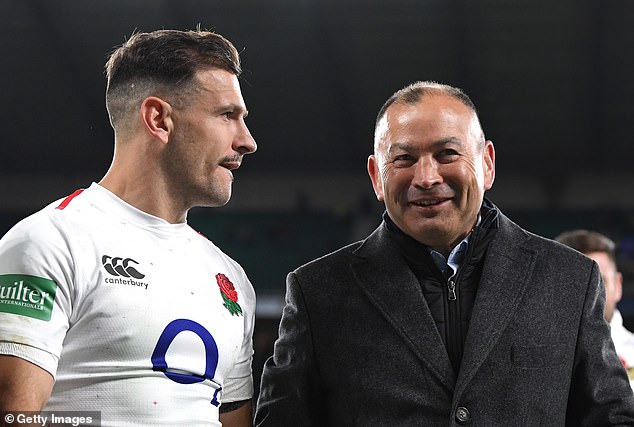 Similarly Spencer – who has four caps for his country and appeared from the bench in the 2019 World Cup final – could be an alternative scrum-half option given Youngs’ decision.

Meanwhile, dynamic forward Simmonds, 26, has had a brilliant few years for the all-conquering Chiefs and was named European Player of the Year last season.

However despite his excellent form, the last of his seven caps came in 2018, despite much clamour for his selection given England’s disappointing Six Nations campaign. 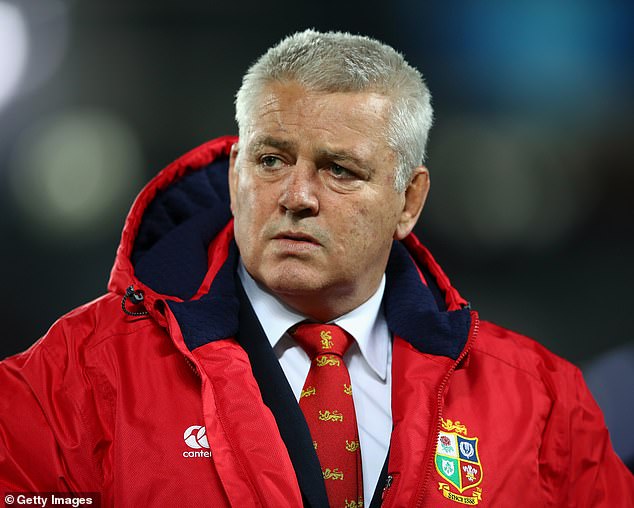 The final potential surprise pick is 22-year-old Quins No 10 Smith, who is uncapped but has featured in England training squads as an ‘apprentice’ in the past.

His partnership with Care at Quins has seen him flourish this season, but his selection by Gatland would be a shock given the experience of players such as Owen Farrell, Jonathan Sexton, Dan Biggar and Finn Russell at fly-half.

Gatland’s squad will face three Test matches against the world champion Springboks this summer in a tour encompassing eight matches in total and a warm-up against Japan in Edinburgh.

Jockey fined quarter of earnings for wild celebration on winning horse before it crossed finish line in £83,000 race