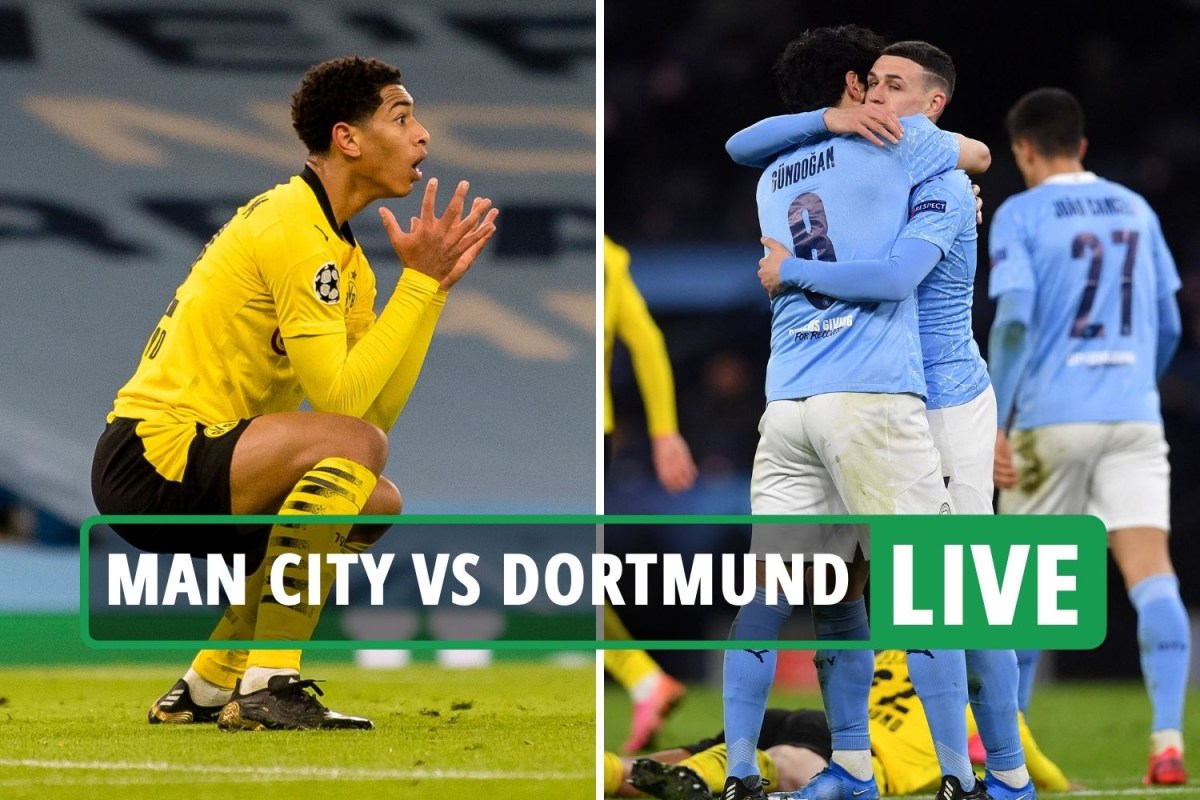 Speaking on BT Sport, City’s captain said: “We knew the way they would play- they play well with the ball and they caused us some problems.

“I think we created good chances in the second half, we probably should have scored more.

“But when they drew 1-1 our reaction to that was good.

“It’s a shame to get the goal, but it happens and our reaction was good- we have to prepare for Saturday.”

On how his team will recover for their fixture with Leeds before their second leg against Dortmund, he added: “I think with the way this season’s been, we’ve had no mid-week off, it’s been an incredible run of games.

“The team have responded incredibly well this year, we are privileged that we can compete for every trophy.”