Pep Guardiola’s side remain on course for an historic quadruple, with their first opportunity for silverware this season – which comes in their Carabao Cup fixture against Tottenham – now less than three weeks away.

With yet another Premier League title all-but secured, their focus now turns towards Europe and Dortmund in particular, who possess a certain Erling Haaland, who is going to require a fair amount of attention.

City have bowed out at the quarter-final stage in three successive seasons, but in Dortmund they arguably face their best chance to make the final four yet.

While Guardiola’s side come into the fixture on the back of 26 wins in their last 27 outings, Dortmund are seven points off the top four in the Bundesliga, having lost 2-1 at home to fourth-placed Eintracht Frankfurt last time out.

We’ve seen this script before with City and the Champions League, however, and nothing can be taken for granted. 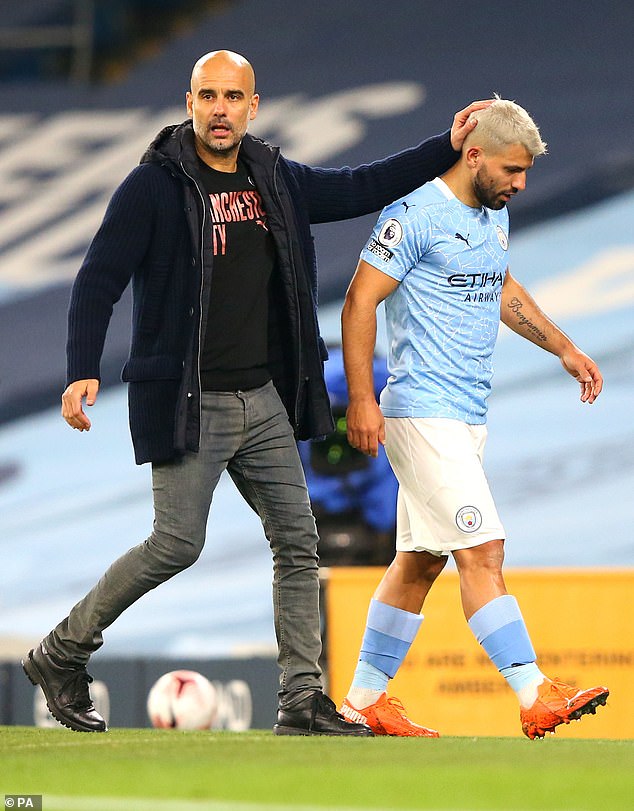 When is Manchester City vs Borussia Dortmund?

The all-important match will kick-off at 8pm BST at City’s Etihad Stadium.

With the prevalent coroanvirus restrictions we’ve all become so accustomed to, the match will, of course, be played behind closed doors.

City will then have a home tie against Leeds in the Premier League to follow this weekend, with the return leg in Germany taking place next Wednesday.

How to watch Manchester City vs Borussia Dortmund

The match will be broadcast live on BT Sport 3, with Premier League rivals Liverpool – who play Real Madrid at the same time – being shown on BT Sport 2.

Subscribers can also watch both games on both the BT website and app. 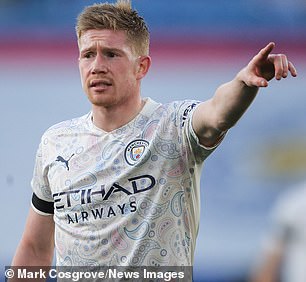 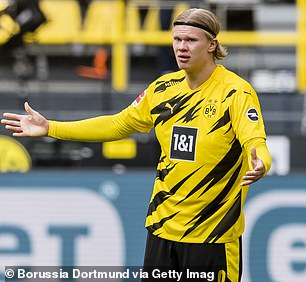 Pep Guardiola will have an abundance of options at his mercy with a fully fit Manchester City squad to pick from.

The Spaniard is known for his policy of rotation, and that was certainly the case in their previous outing against Leicester, where none of Ilkay Gundogan, Raheem Sterling, Phil Foden, Joao Cancelo or John Stones started.

It would come as a surprise to none to see all four among the starting XI on Tuesday.

Guardiola will have to factor in that both Fernandinho and Cancelo are just one booking away from a suspension, however.

As for Dortmund, the big news is that former City starlet Jadon Sancho will not make the trip due to injury.

However, former Birmingham midfielder Jude Bellingham could be in line for a starting role.

Erling Haaland has been heavily linked with a move to City, and he will look to impress his potential suitors. The Norwegian will also have to be careful, though, with the striker one booking away from suspension. 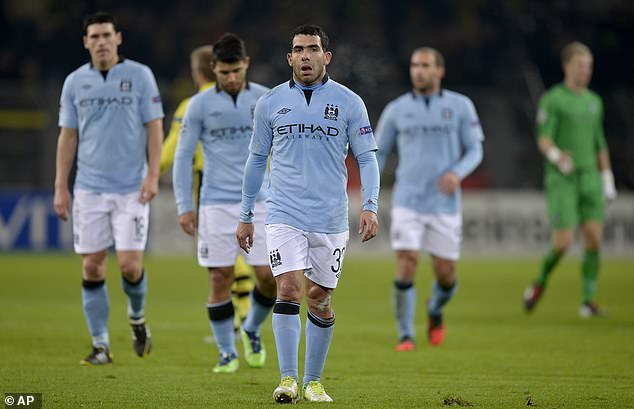 As expected, it’s City who are the overwhelming favourites to prevail against Dortmund, despite the fact they have never beaten the German giants.

They have played just twice, both coming in the group stages of the 2012/13 Champions League campaign, where Dortmund claimed a draw and a win.

In fact, City finished last in the group in what was their debut campaign in the competition, with Dortmund topping the quartet.

Regardless, City come in as favourites for this one, with odds of 1/3 to win the first leg, while Dortmund are the underdogs at 17/2. Meanwhile, a draw is down as 9/2.

*Odds as per Betfair and correct at the time of publication

Of course, with the tournament now at the quarter-final stage, there are just eight matches remaining until we reach the semi-finals.

The full schedule is outlined below.