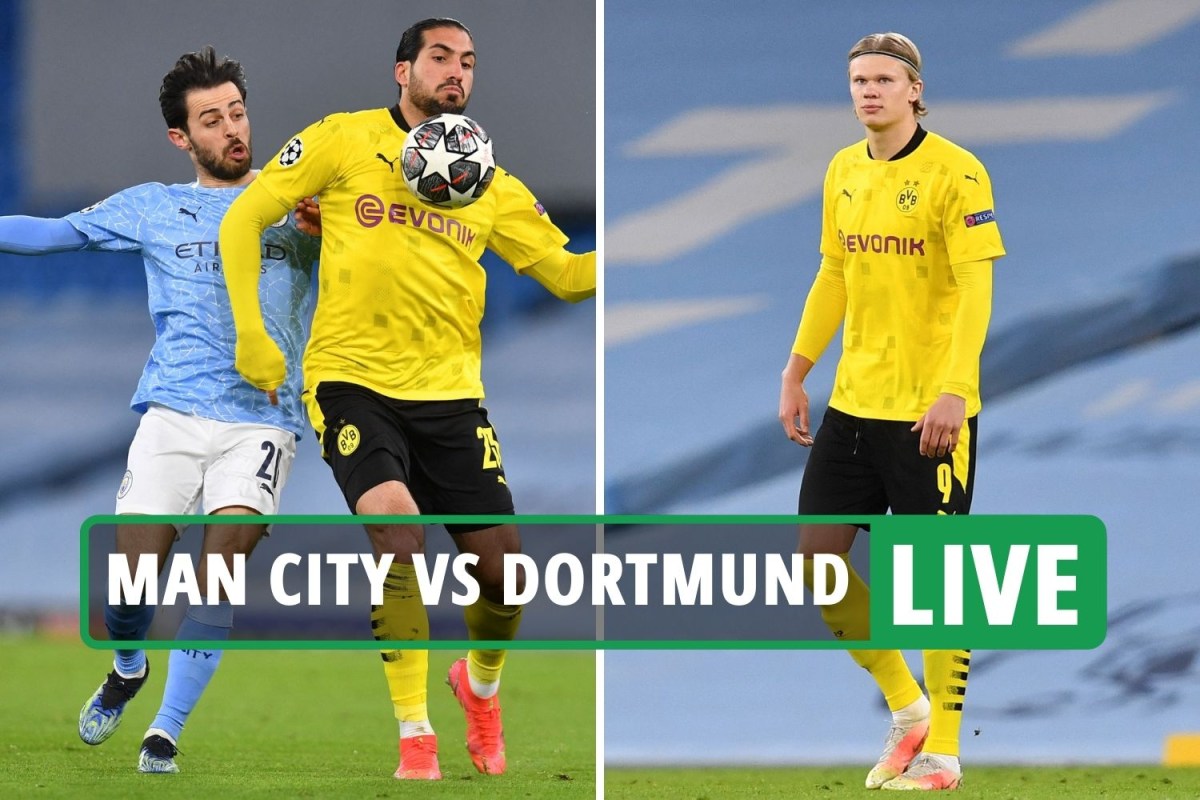 Speaking on BT Sport, Pep Guardiola explained why he hadn’t selected a striker.

He said: “We want to have the ball and try to attack, arrive as much as possible in the box.

“We spoke just five minutes about the game, to do what we have done this year, especially the last four, five, six months. Football will dictate for itself.

“It’s human beings vs human beings, they make mistakes, actions. After we rest, then Leeds, then travel to Germany.”

When asked if he had any special plans to stop Haaland, he added: “No, absolutely not, we do our game. The players know how good he is.”