Manchester City are set to put themselves forward to sign Lionel Messi if he decides to leave current club Barcelona this summer.

His contract expires in 85 days’ time at the end of the current campaign, meaning clubs outside Spain have been able to negotiate personal terms since January over a free transfer in the summer.

The Spanish giants are keen for their captain and talisman Messi to stay at the Nou Camp, with the Argentine forward yet to decide on his next course of action. 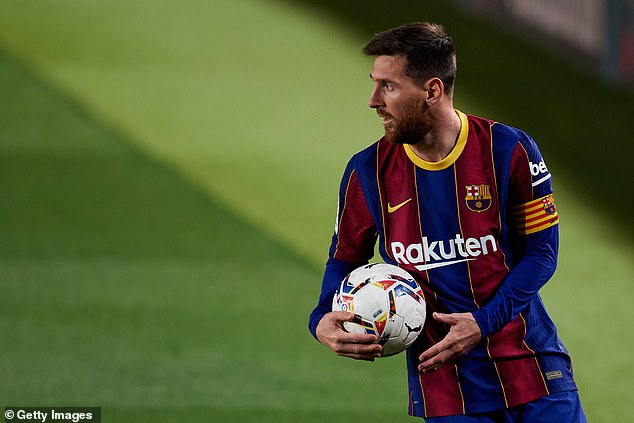 According to Marca, the prospective English champions are waiting on his final decision and will not step forward as a potential buyer until it becomes obvious the Argentine forward wants a move away.

City boss Pep Guardiola worked with Messi during his time at Barcelona and is said to be keen on a reunion in Manchester, although the uncertainty over the 33-year-old’s future could hamper their future transfer plans.

With record goalscorer Sergio Aguero leaving this summer and Gabriel Jesus not always convincing at the very highest level, the club want to sign a striker and a midfielder.

However, those plans hinge on whether a Messi deal could be possible. 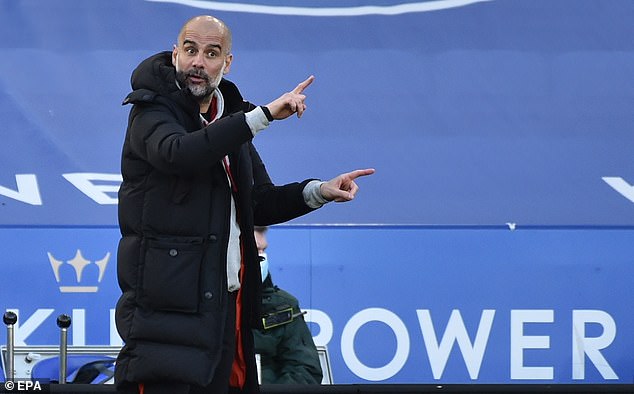 City have no concerns about the 33-year-old’s age or performance levels and would offer him an attractive deal for a couple of years before a possible move to another team under the City Football Group umbrella, for example MLS side New York City.

However, they also understand it will not be a one-horse race and expect French side Paris Saint-Germain to rival them for Messi’s signature, although uncertainty over fellow forwards Kylian Mbappe and Neymar’s futures could prove a hindrance.

Messi filed a now-infamous burofax last summer stating his intention to leave the Nou Camp in the wake of the club’s humiliating Champions League semi-final defeat by Bayern Munich.

However, the Catalan giants insisted a potential buyer would have to pay his gargantuan release clause, which put off suitors. 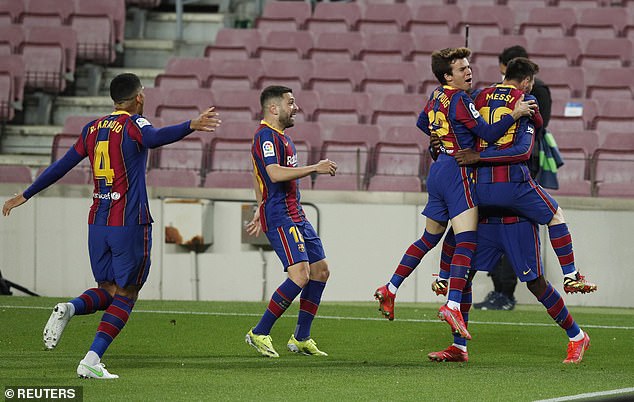 City were not willing to pay over the odds given his contract only had one year remaining, and the record six-time Ballon d’Or winner stayed in Catalonia, unwilling to start costly and messy legal proceedings against his club.

There is hope at the Nou Camp that the recent election of Joan Laporta as the club’s new president, who was at the helm when Messi and Guardiola were working together, could convince the Argentine to stay put.

Barcelona scored a last-minute winner via Ousmane Dembele against Valladolid on Monday to keep up the pressure on LaLiga leaders Atletico Madrid, who are currently only one point ahead of Ronald Koeman’s side.

Up next they face Real Madrid in the El Clasico on Saturday 10 before playing Athletic Bilbao in the Copa del Rey final the following Saturday.