Masters tee times: Rose starts at 2:36pm for second as Johnson will have Westwood for company again
Advertisement

Justin Rose is leading the pack at Augusta after a sensational first-round of seven-under par at the Masters.

Englishman Rose, who is chasing his first green jacket, plays alongside Shane Lowry and Matt Kuchar at 2.36pm (UK time) after the first competitors get underway at 1:00pm.

With the threat of showers later in the day, warm sunny weather will greet the players off early, as Lee Westwood and Bryson DeChambeau are among the men with work to do in their second round. 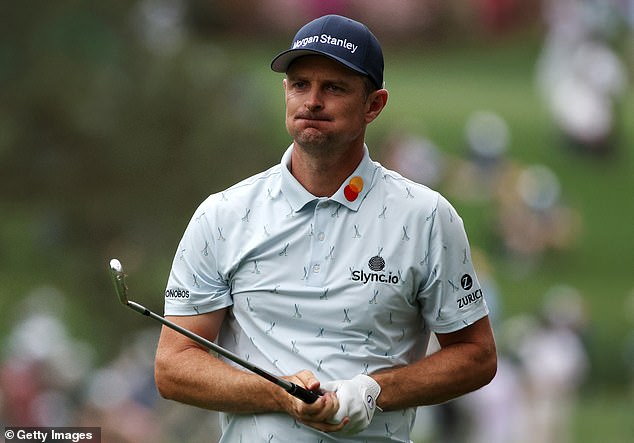 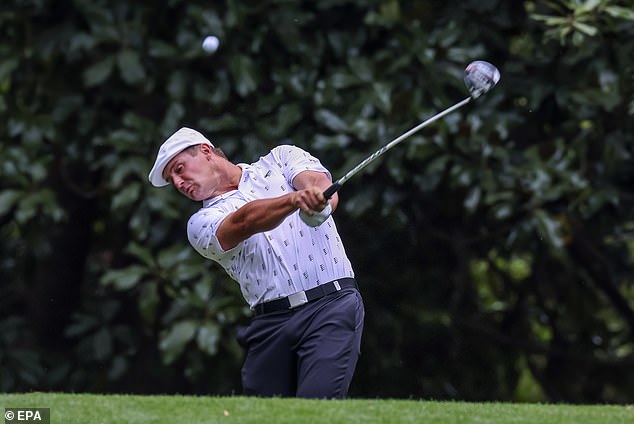