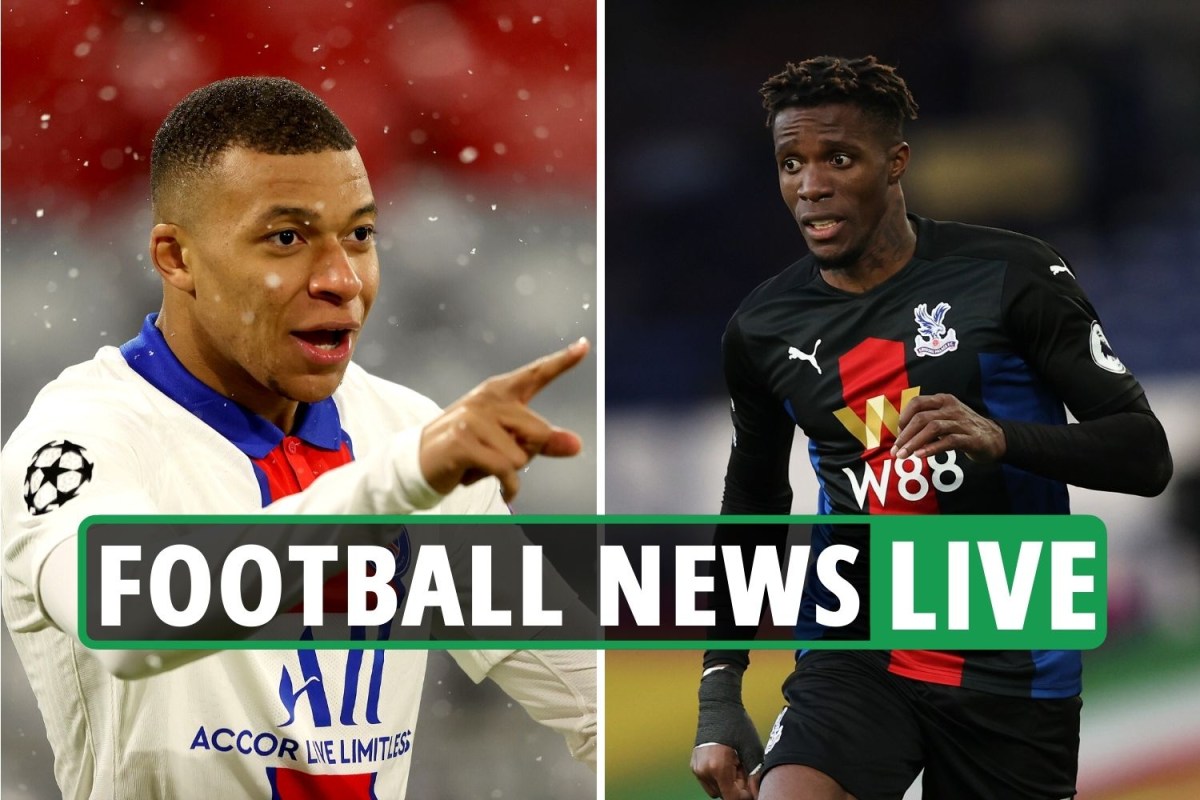 Southampton have the option to be paid bonuses in Bitcoin after landing their biggest-ever sponsorship deal.

The South Coast club announced a three-year extension of their partnership with the Coingaming Group on Thursday.

Fresh terms are believed to be worth more than £7.5million a year.

And it will see the cryptocurrency company’s gambling arm Sportsbet.io continue as that club’s shirt sponsors.

That fee will be paid in sterling cash but Southampton can choose payment for certain performance-based bonuses – such as if they qualify for Europe – to be in Bitcoin at the end of each season.

A club statement read: “Southamptonis pleased to announce it has agreed to extend its partnership with the Coingaming Group as Main Club Partner for a further three years in a deal that will see their brand, Sportsbet.io continue as the club’s front-of-shirt sponsor.

“[That allows’ the club the opportunity to take advantage of the new, high-growth currency if it feels it will bring significant future benefits.

“This partnership will allow Sportsbet.io to continue to build on the strong relationship it has built with the club and its supporters in the last year.”