MY AUGUSTA MEMORIES: It was emotional making it back to the Masters
Advertisement

After 10 days in hospital in January with Covid, the pleasure of making it to Augusta National proved emotional.

Wandering around Amen Corner last Monday, barely a soul around, the profusion of colour, it seemed only right to offer a prayer of thanks. 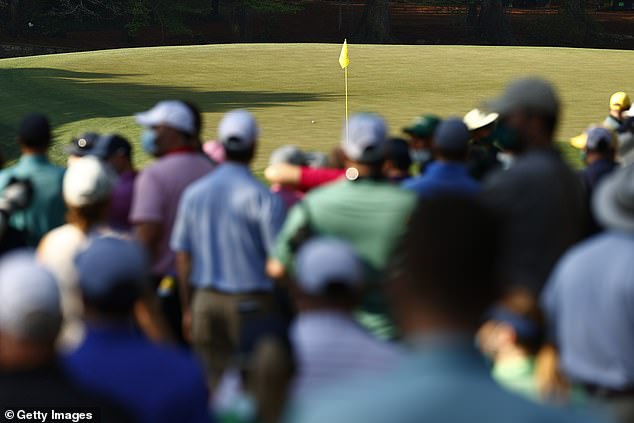 After 10 days in hospital with Covid, the pleasure of making it to Augusta proved emotional

I’m always in two minds whether it’s a good idea to keep inviting the old champions.

There are clearly better players who are being denied a place. But then you get a moment like Friday, when Jose-Maria Olazabal, at the age of 55, offered his own tribute to the great Seve’s birthday to make the halfway cut.

Ollie’s still got those sorcerer’s hands, too.

Being a southpaw, I’ve always had a soft spot for left-handers, particularly given how few there are in golf.

Now here comes Bob MacIntyre, the 24-year-old from Oban, getting more comfortable on the big stage every week.

How long until he becomes the first lefty to represent Europe at the Ryder Cup? Five months, at his current rate of progress. 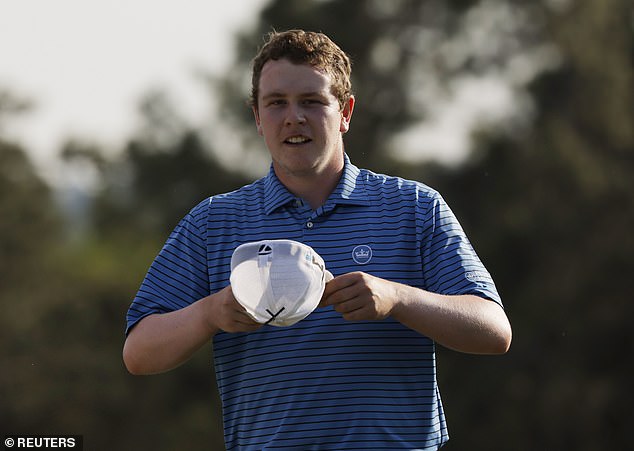 Robert McIntyre, just 24, looks like he’s getting more comfortable on the big stage every week

A clear view of dreamland

In the end it felt like there were about 7,000 patrons allowed inside Augusta each day and it’s fair to conclude that every one of them felt like they were living a dream.

How lovely to walk the fairways and see every shot without peering over the heads of so many others.

Probably best not to mention it too often, mind, in the company of the many thousands of patrons who didn’t get the call.

Sad to see Rory has lot his Seve touch

In his early days here, it was like watching a reincarnation of Seve, the glorious way he shaped his shots and accumulated his low rounds.

Now another worry line or two seems to be etched on Rory’s forehead every time he returns.

If he completes the career Grand Slam now, it will be the greatest UK sporting achievement of all. 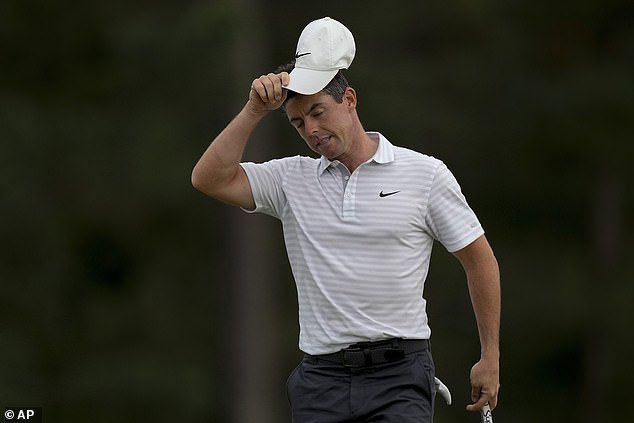 Is that the end of the Covid-affected editions of the Masters?

Are we back next year to the enormous traffic lines, the clamour for tables in restaurants, the touts screaming for tickets, the chatter under the old oak tree in front of the clubhouse?

One thing’s for sure, those lucky enough to have been here last November and again last week will always remember these two very different versions.

Was this Ian Poulter’s Masters swansong? It won’t be a bad way to exit after another round under par