Was this Ian Poulter's Masters swansong? It won't be a bad way to exit after another round under par
Advertisement

'He's a lucky man and he knows it': Sam Allardyce takes a dig at Jurgen Klopp

If it proves to be Ian Poulter’s final round at the Masters, it wasn’t a bad way to leave the stage. Another round under par, if not one that quite fulfilled the promise shown over his opening nine holes.

Three under at the turn, following an outward half filled with craft and guile, there were eight pars coming home to go alongside his only bogey, at the par three 12th.

It was at the hole known as the Golden Bell that Poulter’s best and perhaps last chance to claim the green jacket came and went in 2019. 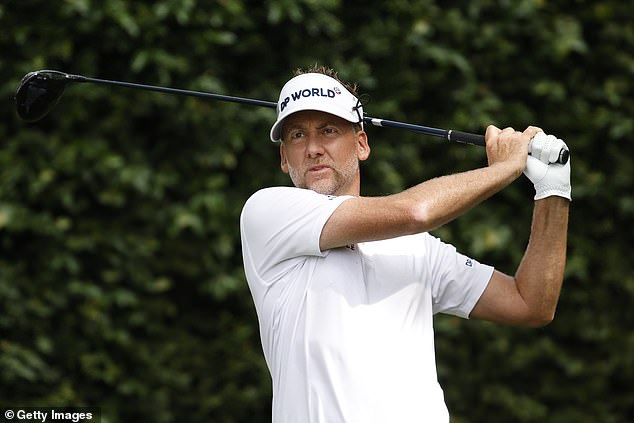 Tied fifth at the start of the final round, he was right in the mix on the back nine on Sunday when those devilish breezes that make the shortest hole on the course one of the most deadly grabbed his tee shot and pulled it into Rae’s Creek.

In Poulter’s Florida home the Masters mementoes from each edition he has played occupy a proud and prominent place.

At 17, playing off a handicap of five, he was perhaps the only person on the planet who ever thought he’d make it to Augusta so much as once. 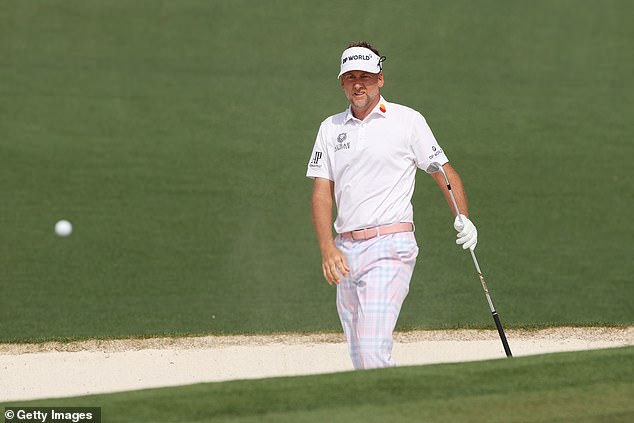 It was another round under par, but didn’t quite fulfil the promise from the opening nine holes

This was his 16th appearance, and he’s finished in the top 35 in 13 of them, missing the halfway cut only once.

This round of 70 – his 62nd round in all and his 25th under par – was good enough to move him up a few places on the leaderboard but not good enough to secure the top 12 spot that would have guaranteed him another invitation next year.

Outside the world’s top 60 at present, he needs to get back into the top 50 by the end of the season for another Augusta waltz next April. There are further avenues also open to him. 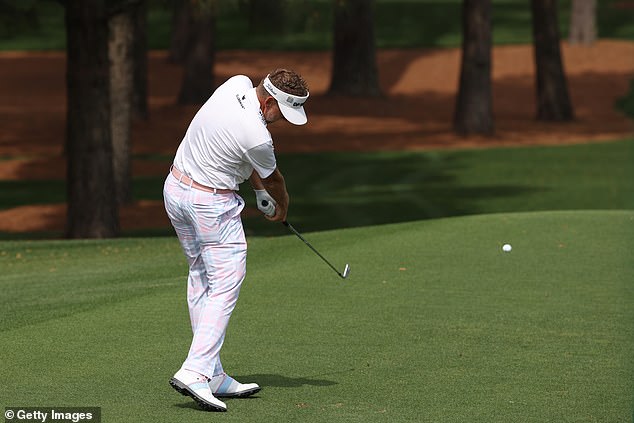 Poulter has the appetite and the game and has been in worse scrapes and fought back. But he’s 45 now and at that age there are clearly no certainties.

Next up for Poulter will be to build on this solid performance and a similar showing at the WGC-Match Play a fortnight ago; to enjoy a good enough summer to convince the Ryder Cup captain that he’s worth another swing at another rodeo of which he’s rather fond.

After that, it will be Georgia on his mind once more.

LORD COE: The Duke of Edinburgh was more than just a name on a letterhead

MY AUGUSTA MEMORIES: It was emotional making it back to the Masters