The stereotype isn’t true! Rocket scientists and brain surgeons are NO smarter than you are, study claims

By Shivali Best For Mailonline

‘It’s not rocket science’ and ‘it’s not brain surgery’ are phrases regularly used to say that you do not think that something is very difficult to do or to understand.

But a new study suggests that rocket science and brain surgery may not be so difficult after all.

Researchers from UCL looked at the intelligence of rocket scientists and brain surgeons, and compared these professions to the general public.

Their findings indicate that contrary to popular belief, aerospace engineers and neurosurgeons have similar levels of intelligence to the general population.

‘It is possible that both neurosurgeons and aerospace engineers are unnecessarily placed on a pedestal and that “It’s a walk in the park” or another phrase unrelated to careers might be more appropriate,’ the researchers wrote in their study, published in The BMJ.

‘Other specialties might deserve to be on that pedestal, and future work should aim to determine the most deserving profession.’ 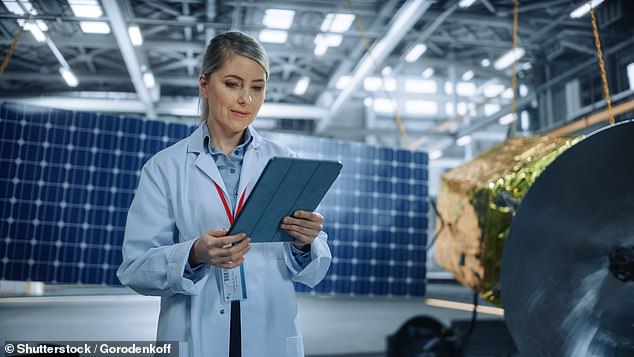 Their findings indicate that contrary to popular belief, aerospace engineers (stock image) and neurosurgeons have similar levels of intelligence to the general population

In their study, the team compared the intelligence of 329 aerospace engineers, 72 neurosurgeons and 18,257 members of the general population.

Other factors that may influence intelligence were taken into account, including gender, handedness and experience in their speciality. 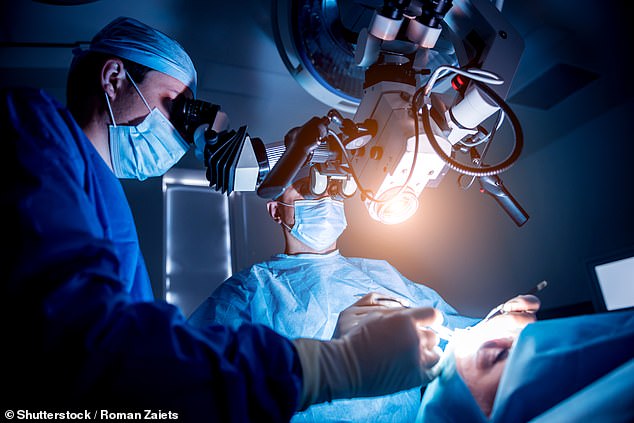 Neurosurgeons (stock image) were able to solve problems faster than the general public, but showed a slower memory recall speed

When their results were compared to the general public, aerospace engineers did not show significant differences in any aspects of intelligence.

Neurosurgeons, meanwhile, were able to solve problems faster than the general public, but showed a slower memory recall speed.

Overall, the findings suggest that the ‘it’s not rocket science’ and ‘it’s not brain surgery’ stereotypes do not ring true.

‘Despite these stereotypes, and the higher proportion of males, aerospace engineers and neurosurgeons vary in their cognitive aptitudes as does the general population,’ the researchers added.

‘Our results highlight the further efforts required to widen access to these specialities to mitigate impending staff shortages and ensure a diverse workforce to drive future innovation.’

Research in 2014 revealed people who frequently swear are more likely to have a bigger vocabulary than their clean-tongued peers.

A colourful tongue does not mean the talker is lazy or uneducated, the study published in the Language Sciences journal found.

Instead, those who are more confident using taboo words are more articulate in other areas.

Kristin and Timothy Jay, the Massachusetts College of Liberal Arts psychologists who co-wrote the study, said it proved swearing was positively correlated with verbal fluency.

‘We cannot help but judge others on the basis of their speech,’ they wrote.

‘Unfortunately, when it comes to taboo language, it is a common assumption that people who swear frequently are lazy, do not have an adequate vocabulary, lack education, or simply cannot control themselves.’

In their conclusion, they added: ‘The overall finding of this set of studies, that taboo fluency is positively correlated with other measures of verbal fluency, undermines the [normal] view of swearing.’

A separate and unrelated study from the University of Rochester in 2017 found that intelligent people tend to swear more.

Despite this, studies have also found that the perception of people who swear often is that they are actually less intelligent and trustworthy, creating somewhat of a paradox.

These six Android tricks will boost your phone’s performance